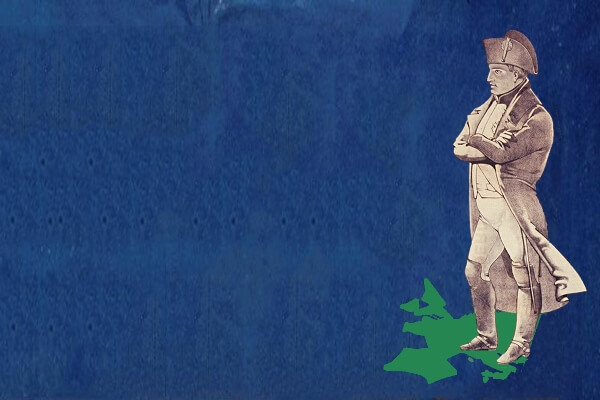 No one left their mark on the public life of Europe more than Napoleon Bonaparte. His life was that of a comet, blazing across the sky and then burning out. His dynasty and the borders he drew vanished with him, but his hegemony, however brief, saw the creation of the institutions that still govern and guide the lives of most modern Europeans. His conquests saw a clear, almost inflexible template of law, civil administration, and higher education imposed on them that survived his fall, the industrial revolution, and two world wars. It was not an easy process nor, arguably, a natural one, but its longevity is all around us. It was the work of a whole generation of Frenchmen – and women – but guided and coordinated by Napoleon, his prejudices and principles present everywhere.

The 2021 Annual Douglas Johnson Memorial Lecture will be the 11th in this series, organised by the Society for the Study of French History and the Association for the Study of Modern and Contemporary France.

We are delighted to welcome Professor Mike Broers (Lady Margaret Hall, Oxford) to give a paper entitled ‘Napoleon as European: A Certain Idea of France and Europe’. Professor Broers is Professor of Western European History at Oxford University and the author of impressive and insightful scholarship on the Napoleonic era. Notably, The Napoleonic Empire in Italy, 1796-1814 was the winner of the Grand Prix Napoléon Prize, 2006, and both volumes of his biography, Napoleon, represent landmark treatments of this extraordinary life.

Tickets are free, though must be booked in advance. For more details see: http://frenchhistorysociety.co.uk/douglas_johnson.htm