Home > Events > ‘Must it be a man?’ An examination of women’s contribution to the University of Oxford, to mark the centenary of women’s graduation 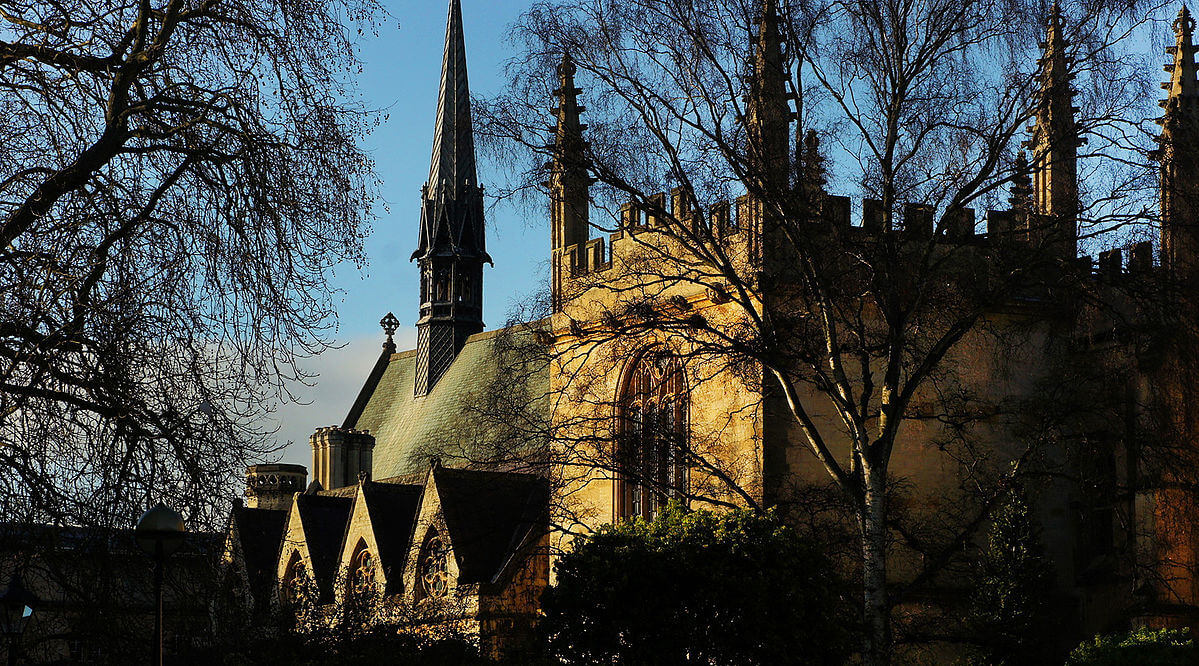 ‘Must it be a man?’ An examination of women’s contribution to the University of Oxford, to mark the centenary of women’s graduation‘

Must it be a man?’ wrote Charles Herford to James Murray when the latter was seeking an assistant to work on his Oxford English Dictionary. The expectation in 1906, when the letter was written, was that such positions would ‘naturally’ fall to men, and this epitomises the assumptions which governed the University of Oxford until long into the modern era. In fact, however, by 1906 women occupied many and sometimes surprising roles within the University – roles which ranged from college principals to college servants; from sitters whose portraits graced Oxford’s walls to librarians who laboured behind the scenes; from scholars who produced the knowledge in Oxford’s books to those who produced the books themselves in the OUP bindery; from very public figures in Oxford life to those known as somebody’s wife or daughter, if they were known at all.

Although women’s Oxford story has often been one of absence and exclusion, this conference reveals the many women who enriched Oxford’s life and scholarship in the late 19th and early 20th centuries. Everyone – scholars, Oxford alumni, and anyone with an interest in the theme – is welcome to join distinguished speakers from Oxford and other universities for a day of discussion in the centenary year of Oxford degrees for women.

There is no charge to attend the conference, which is generously hosted by the Bodleian Library.

More details and booking at https://www.eventbrite.co.uk/e/must-it-be-a-man-womens-contribution-to-the-university-of-oxford-tickets-139283888861