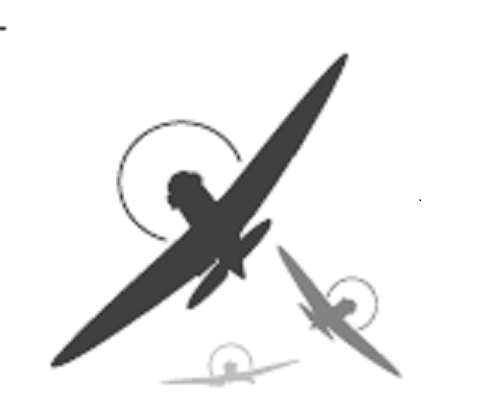 All lectures commence at 7pm. Tickets £10

Paul Beaver marks 85 years since the UK won the coveted trophy for speed when the High Speed Flight secure4d its third outright win.

Paul Beaver interviews the daughters of the 2nd man to fly the Spitfire prototype, Supermarine’s Chief Test Pilot, a Test-Pilot and more in a fantastic VIP line-up

This debate has raged for 70 years. It was a Lancaster, but from which squadron? No. IX or No. 617? Paul Beaver debates the facts.

To purchase tickets, go to: http://www.armyflying.com/events/