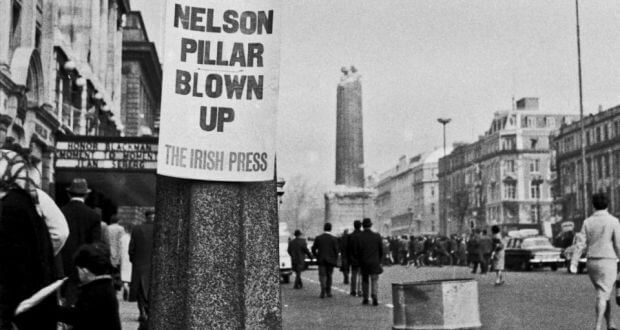 This conference will compare debates and public controversies over contested historical monuments in Ireland and the Southern States of the USA, from the later 19th to the early 21st centuries. In both regions, the outcomes of intense and polarising conflicts associated with nation-building and/or separatist projects, has given rise to public memorial cultures that remain highly contested. In Ireland this has been associated with both decolonisation and its associated civil wars, and with a partition that created rival official memorial cultures in the two parts of the island. This memorial legacy has been contested and partially subverted in the North and remains problematic in some degree in the Republic. In the American South, the revival and maintenance of southern white political power in the wake of the Civil War was associated with a neo-Confederate memorial culture, public contestation of which has become particularly acute in recent years. This conference will juxtapose these cases and identify elements of comparison and divergence in the past and the public history of the present.