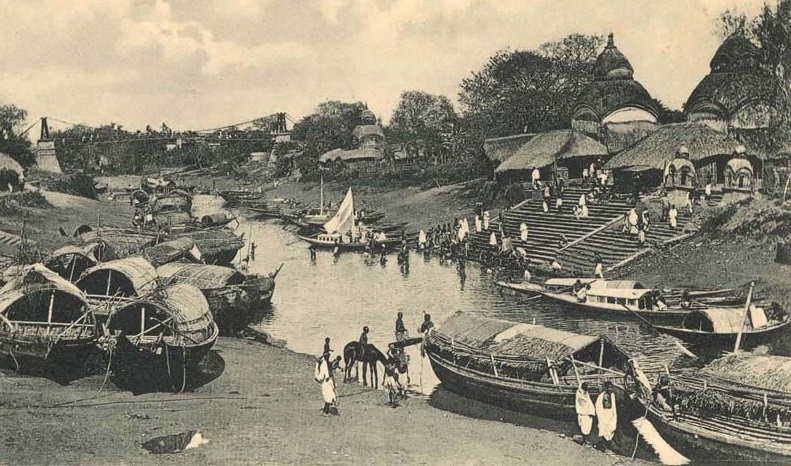 Calcutta in the late nineteenth century was a melting pot of migrant workers, artisans, servants, boatmen, labourers, petty traders and shopkeepers and an army of clerks, apart from the educated Bengali classes who served in the various colonial and mercantile establishments in the city. As the administrative and commercial capital of British India, Calcutta was the quintessential harbinger of modernity in the subcontinent. And yet we know rather little of the responses of its inhabitants to these tumultuous developments. This session is an investigation of urban experiences in the colonial metropolis as articulated in its street song cultures, newspapers, memoirs and images. It looks at how print and performance in Calcutta in the late nineteenth century animated the urban domain with widely shared discourses on the city – on material changes, shifting conceptions of space and technology – validating the experience of a recently urbanised world.