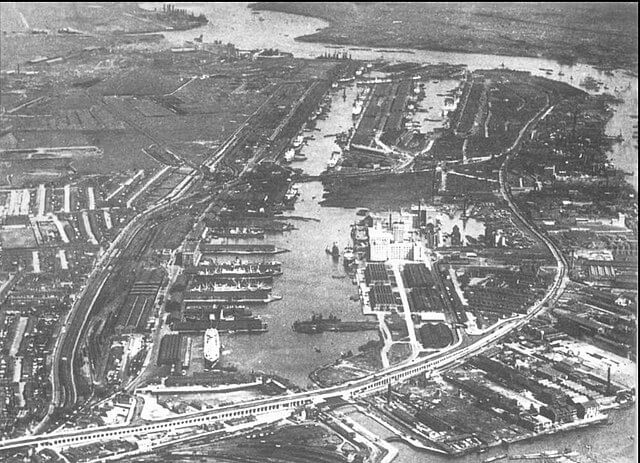 Join us for an online conversation between independent scholar Asif Shakoor and Dr Georgie Weymss, Co-Director of Centre for Research on Migration, Refugees and Belonging (CMRB) at University of East London.

Newham resident Asif Shakoor reveals how he discovered that his grandfather served in Britain’s Merchant Navy during the First World War. Since this discovery Asif has carried out considerable research into his grandfather’s life as he travelled between continents, including his visit to the Royal Victoria Docks in 1917.

Asif’s research and stories include fascinating insights into the lives and treatment of seafarers born under British colonial rule dating back to the early 19th Century.

Asif Shakoor is an Associate Fellow of the Royal Historical Society.

For more information and to register, please visit: https://www.london.gov.uk/what-we-do/arts-and-culture/commission-diversity-public-realm/london-unseen-heritage-tours-and-trails/london-unseen-tours-trails-and-events/missing-medals-unearthing-invisible-seafaring-histories-empire-1