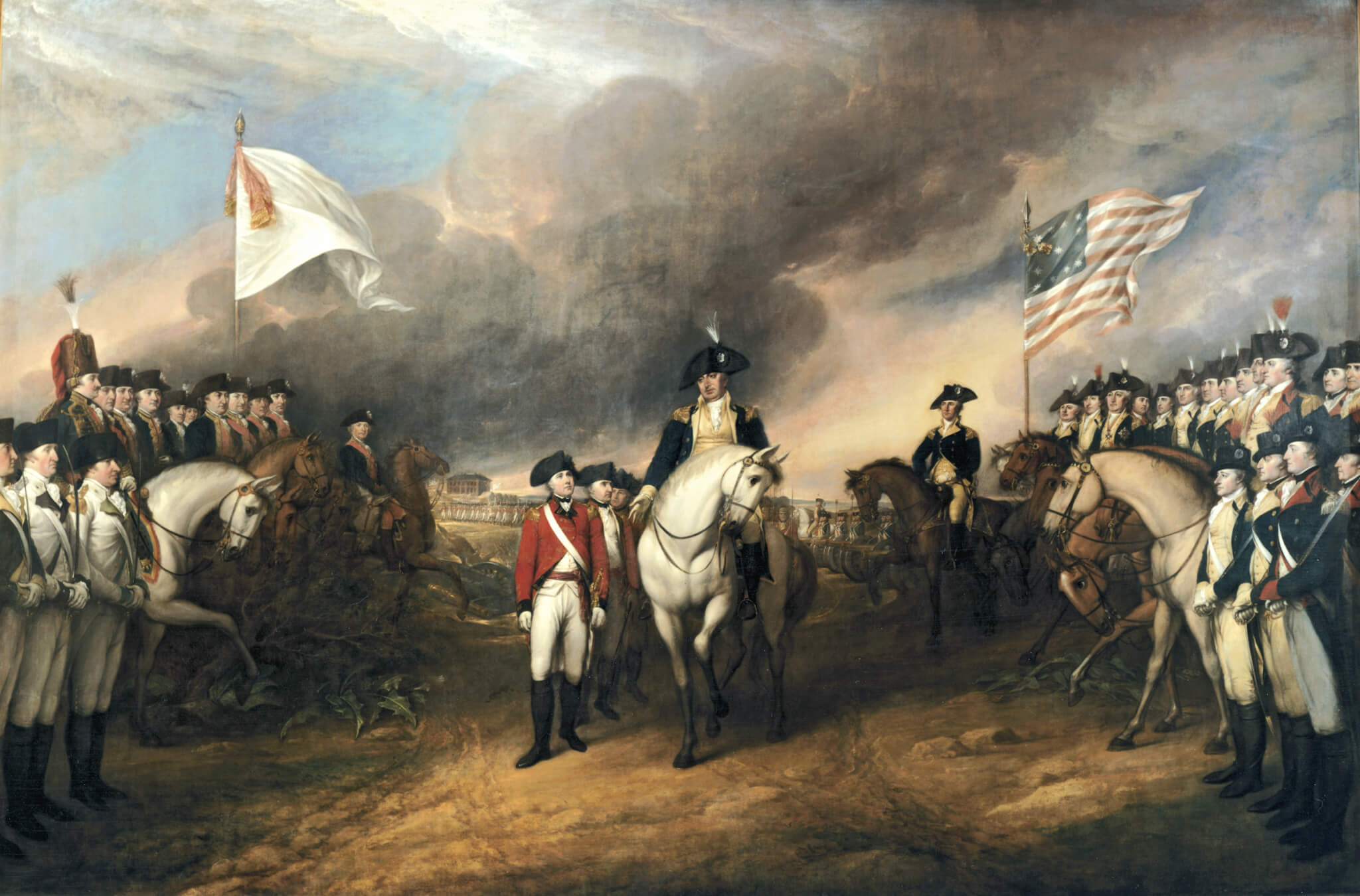 This lecture is jointly hosted by the Sir Michael Howard Centre for the History of War and the Georgian Papers Programme, and supported by funds from the Sons of the American Revolution

The loss of America was a stunning and unexpected defeat for the powerful British Empire. Common wisdom has held that incompetent military commanders and political leaders must have been to blame, but were they? Weaving together the personal stories of ten prominent men who directed the British dimension of the war, O’Shaughnessy dispels the incompetence myth and uncovers the real reasons that rebellious colonials were able to achieve their surprising victory.

Andrew O’Shaughnessy is the Vice President of Monticello, the Saunders Director of the Robert H.Smith International Center for Jefferson Studies at the Thomas Jefferson Foundation (Monticello) and Professor of History at the University of Virginia. He is the author of An Empire Divided: The American Revolution and the British Caribbean (Philadelphia: University of Pennsylvania Press, 2000) and The Men Who Lost America: British Leadership, the American Revolution, and the Fate of Empire (Yale UP, 2013), among other works) which won eight national awards including the George Washington Book Prize and the New York Historical Society Book Prize for American History.