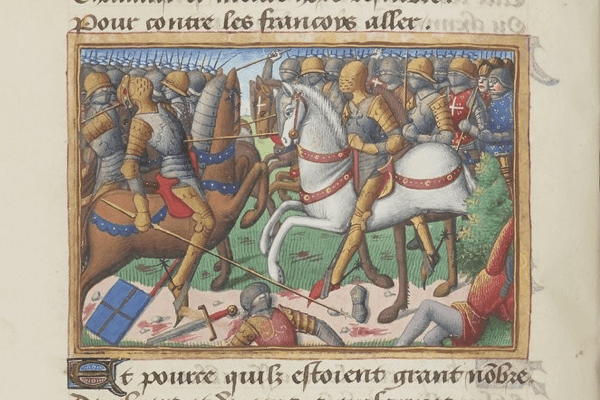 An omnipresent phenomenon, war was a dominant social fact that impacted every aspect of society in the Middle Ages. Moving away from so-called ‘histoire-bataille’, which studied war on its own as an isolated succession of battles, research has moved towards investigation of the reciprocal relationships between military conflicts and the economic, legal, political, religious, and cultural spheres in the Middle Ages. Now in its third year, the Medieval Culture and War Conference aims to explore these problems, especially as they are manifested in power relationships, ideas about authority, and evolving norms. These themes might be approached through a number of interdisciplinary methodologies, and subjects can include, but are not limited to:

Keynote speakers will include Justine Firnhaber-Baker (University of St Andrews) and Bertrand Schnerb (Université Lille 3). A field trip to a local medieval site is planned.