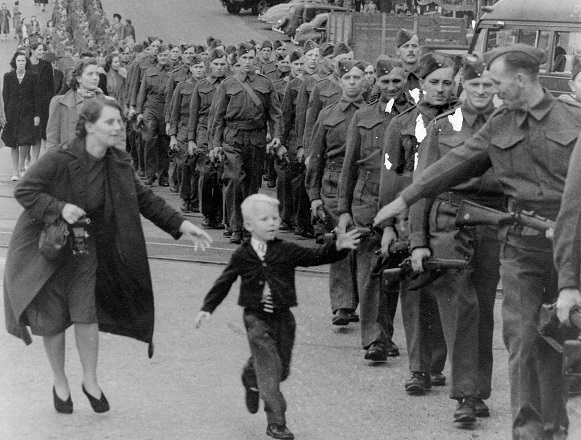 The program for the Royal Military College’s history symposium, Manpower and the Armies of the British Empire in Two World Wars (8-9 November 2018) is set and we have a great schedule lined up this year! See below for details.