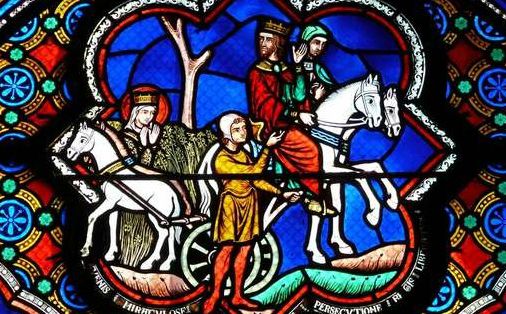 The year 2015 marks two anniversaries of enormous significance in the history of English, and British constitutional and legal history: the 800th anniversary of King John’s acceptance of Magna Carta, the great charter of liberties of the English nation in 1215; and the 750th anniversary of the Parliament summoned by Simon de Montfort in 1265, following his defeat of King Henry III in a civil war which was the culmination of a baronial revolt. To mark these anniversaries, the History of Parliament Trust will in 2015 host the annual conference of the International Commission for the History of Representative and Parliamentary Institutions (ICHRPI: http://www.ichrpi.com).For more information , see the conference’s website:
http://makingconstitutionsconference2015.wordpress.com/