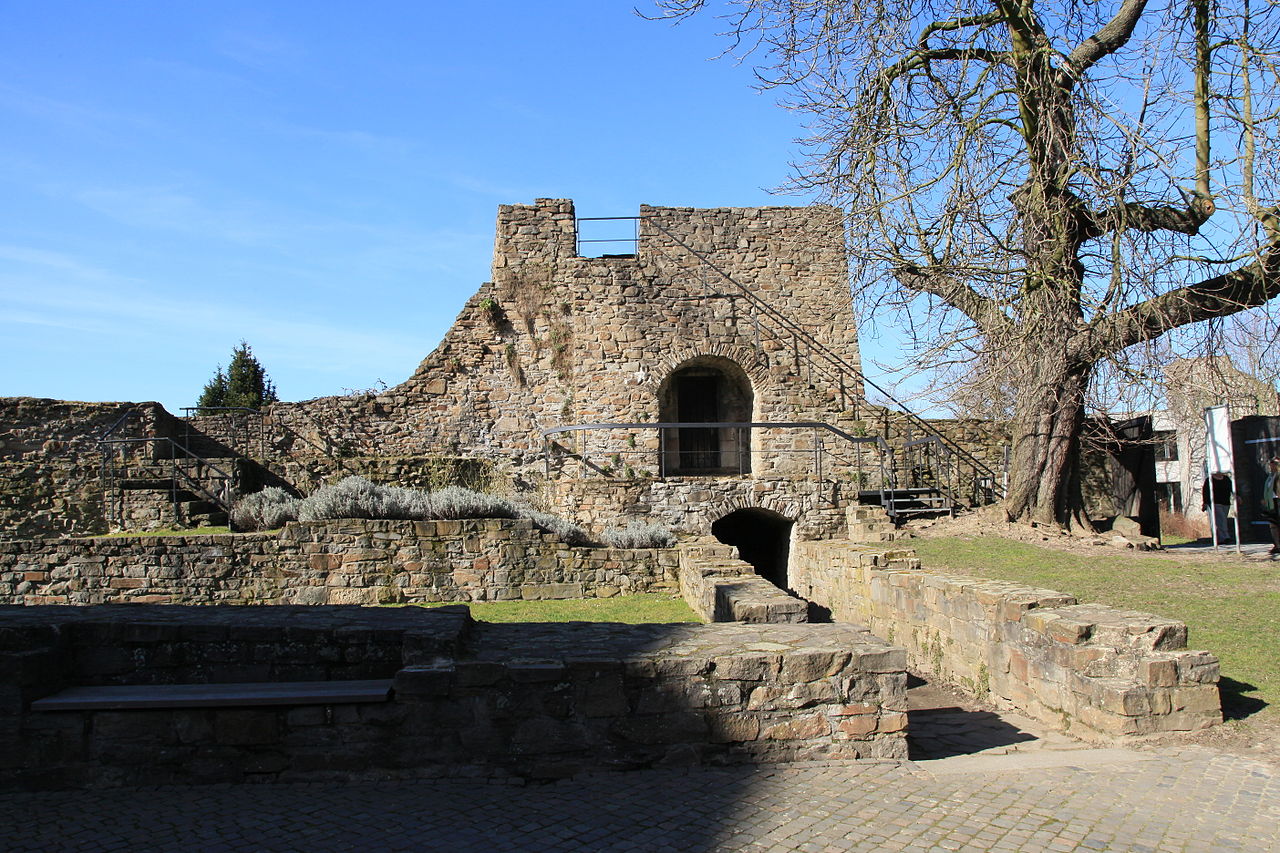 ‘Charles the Bald, the Origins of the Medieval Castle and the End of the Carolingian Empire’
Prof. Simon MacLean (University of St Andrews)