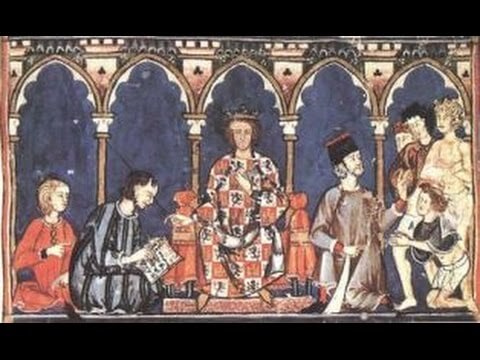 Monarchies are now rare in the world, numbering around twenty in a system of almost 200 independent states, but for hundreds of years monarchy was the way that politics worked in most countries. And monarchy meant power was in the hands of a family – a dynasty – and hence politics was family politics. It was not elections or referenda that shaped political life, but the births, marriages and deaths of the ruling family. This added further unpredictability to the unpredictable business of ruling.

These lectures discuss this past reality systematically as it is found in mediaeval Europe. Starting with a general lecture examining the issue from the point of view of the life cycle of marriage, birth and death, the later talks focus on specific aspects of the dynastic system: the possibility of female rule; the unpredictable intrusion of pretenders, who claimed to be (perhaps falsely) long-lost members of ruling dynasties; and the way that names, the numbering of rulers and the visual display of heraldry expressed a sense of belonging to a dynasty.

Subsequent lectures all take place in the Classics Seminar Room