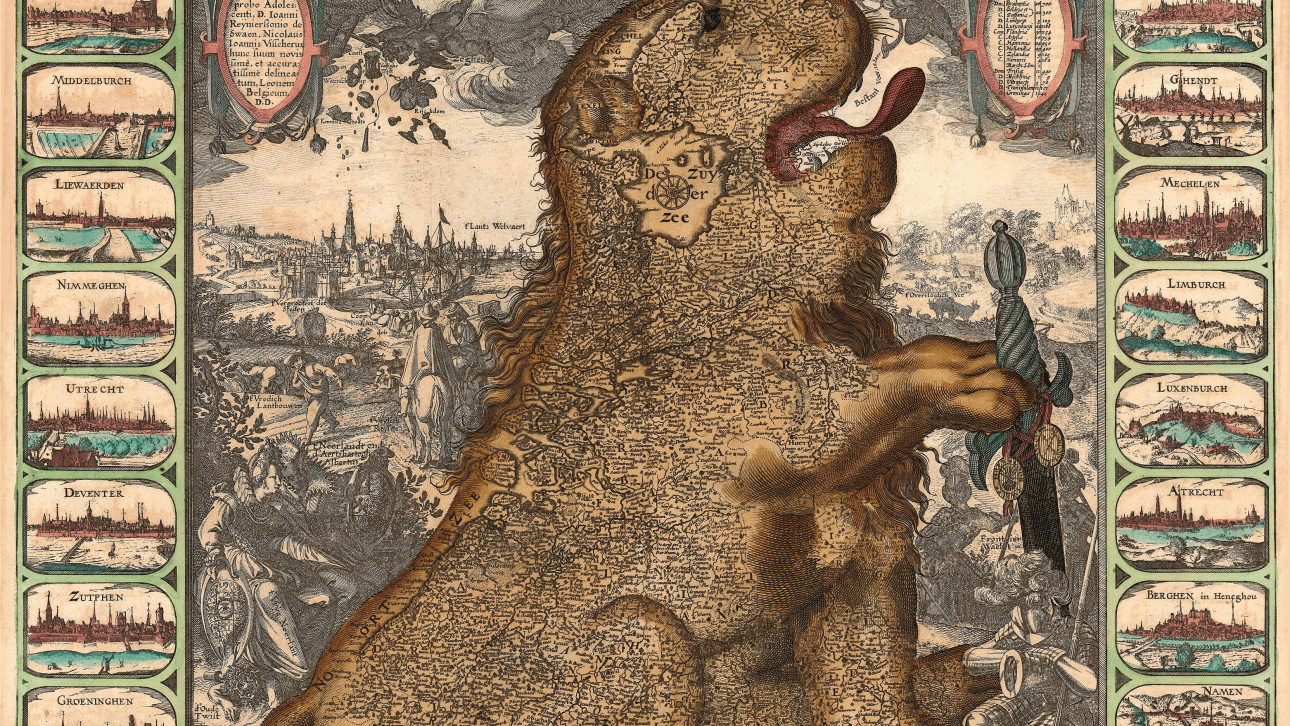 All meetings will be held in Wolfson Room I, in the basement. All welcome!

17 January – Daniel Margócsy (Cambridge), “A Disease of ships and intestines: a maritime history of worms”

31 January – Mark Ponte (Amsterdam), “‘All blacks that come to this city’: An Afro-Atlantic community in seventeenth-century Amsterdam”

15 May – Michael Depreter (Oxford), “The Count of Flanders, the Towns, and England. Patterns of Competing and Complementary Diplomacies in Times of Revolt (14th-15th c.)”