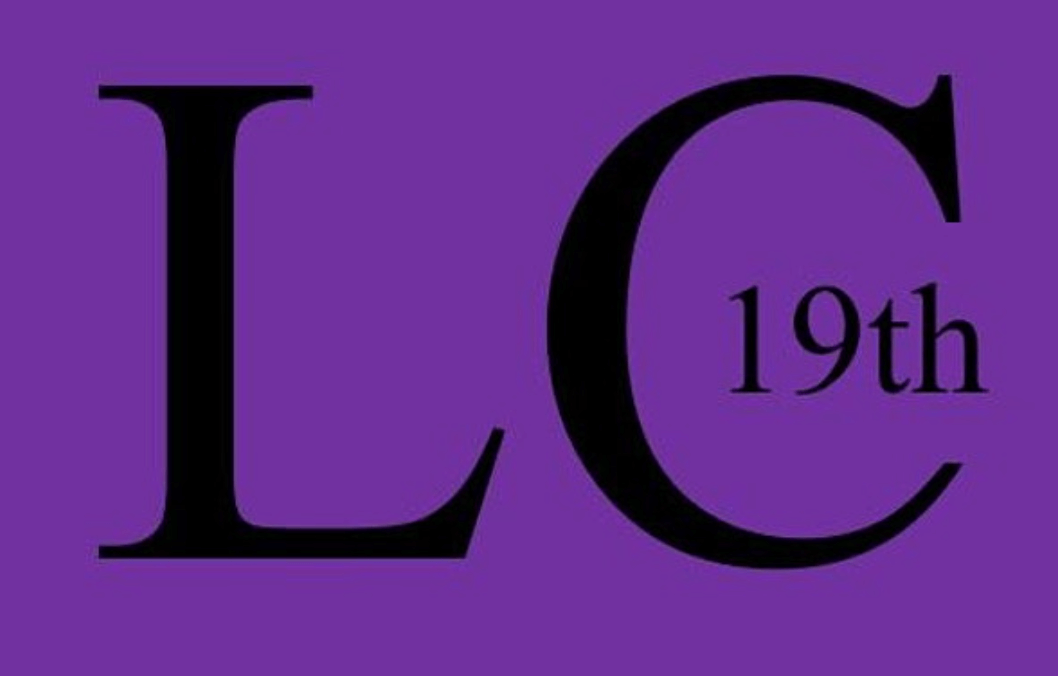 This free online event is the latest in a new research seminar series hosted by Manchester Metropolitan University. In order to foster collaboration within the field of long-nineteenth century studies, our presentations offer opportunities to discuss cutting-edge approaches and findings to key topics of concern during a period of immense change that continues to inspire reflection.

Dr Sami Pinarbasi: In the wake of the Black Lives Matter movement, many statues that feature throughout the urban landscapes of our cities have come under well-deserved scrutiny. One of these statues, located in Manchester, is of Robert Peel. It is no coincidence that Peel, and his statue, represent the intersection of modern policing, race, capitalism, and slavery. It is with this in mind that this paper will explore our popular understanding of Peel and his historic legacy. Dr Pinarbasi is a researcher based at London South Bank University. His research interests include a microhistorical focus on Manchester’s relations with the British West Indies during the 18th and early 19th centuries. His interests include capitalism, slavery, abolition, and digital humanities. He is currently investigating LSBU’s connections to slavery, imperialism, and colonialism.

Dr Sam Aylett: ‘Legacies of an Imperial City: The Museum of London’. This paper charts the origins of the Museum of London, analysing the place and value of empire within the Museum’s permanent galleries in 1976, before untangling the complex relations underlying shifting representations, to explore how and why changes in narrative orientation occurred in 1989 when the Museum started planning a new exhibition, ‘The Peopling of London’ (1993). The aim of this project, aside from situating city museums within larger questions as to the impact of empire on British culture, was to move away from those more theoretically driven museum histories which through their criticisms, ‘Praising or castigating museums for what they collect or show at one point’, can fail to illuminate, ‘how those particular understandings and narratives were arrived at’ (Labrum, 2007, p. 149). Dr Aylett will speak about the origins of his PhD thesis, working with displays and collections and the questions that can be asked of them, and summarise the main findings.

Dr Aylett is a visiting fellow at The Open University, Department of Arts and Humanities, and an Academic Skills Tutor at Arden University, Berlin. Sam received his PhD in History from the Open University in 2020 with a thesis entitled ‘The Museum of London 1976-2007: Reimagining Metropolitan Narratives in Postcolonial London’. He also has a BA (Hons) in History and MA in Modern World History from Brunel University, London. His research is concerned with the place and value of empire in British culture in the twentieth and twenty-first century. His monograph, Legacies of an Imperial City: The Museum of London 1976-2007, is expected to be published by Routledge in 2023.

Booking for this event via Eventbrite