Home > Events > London and the Reformation 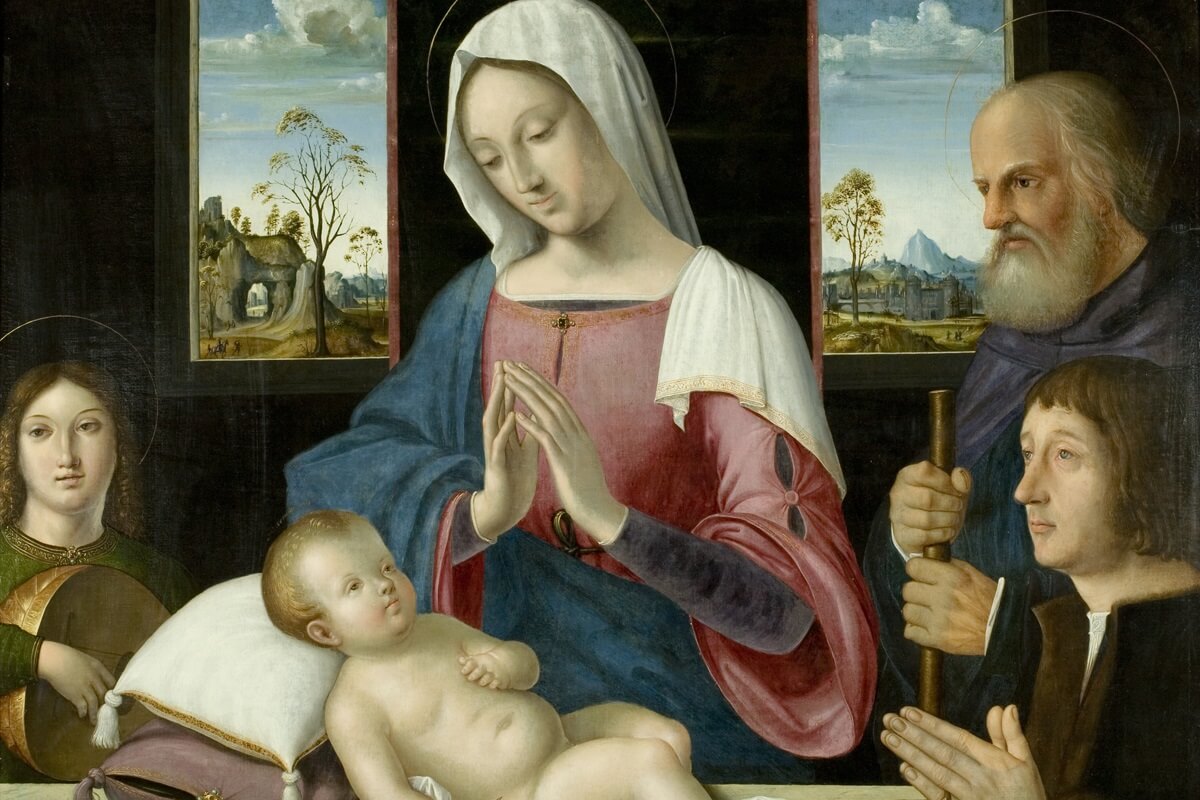 In this lecture Dr Susan Brigden will study the religious and social world of a community transformed by the Reformation. Londoners had once been bound by a traditional faith, as citizens worshipped together in their hundred parish churches, but they became divided by religion as successive monarchs – Henry VIII, Edward VI and Mary – demanded new allegiances. In London the new evangelical faith was most fervently proselytized, but also most fiercely resisted. From London’s pulpits the royal supremacy was declared and the Pope denounced, and on London’s scaffolds the Pope’s defenders were destroyed. Thirty-nine religious houses were dissolved. More heretics went to the flames in the City than in any other place in England. In this period of exceptional volatility and religious turmoil citizens were forced to choose between true and false images, between private faith and public conformity. The destroying spirit of iconoclasm annihilated so much in the Reformation century – the painted windows, the treasured images of saints, the shrines and tabernacles, the illuminated primers – but some remain to allow a vision of a religious world which was lost.

Doors will open, following Evensong, at 6.30 with drinks served after the lecture in the Round.