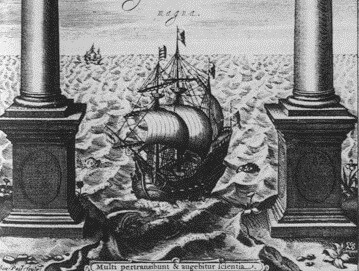 The aim of this conference is to expand on this revived appreciation of the classical influence in early modernity by looking specifically at the role played by the ancient world in that sphere from which it has most usually been excluded: subversive literature. The idea that the texts, philosophies, and exempla of the ancient world might have served as significant tools for those who sought to undermine and challenge political, religious and cultural authority stands in direct opposition to the traditional role assigned to the classics in this period.

Emphasising an interdisciplinary approach, this conference will draw scholars together to build a coherent picture of how the classical tradition functioned as a tool for subversion, illuminating a previously neglected aspect of the ancient world in the early modern thought.

There is no delegate fee for this conference, but if you plan to attend please email katherine.east@newcastle.ac.uk to register for the event by Monday 9th April.

See https://locatingsubversion.wordpress.com/ for details, including the full programme.