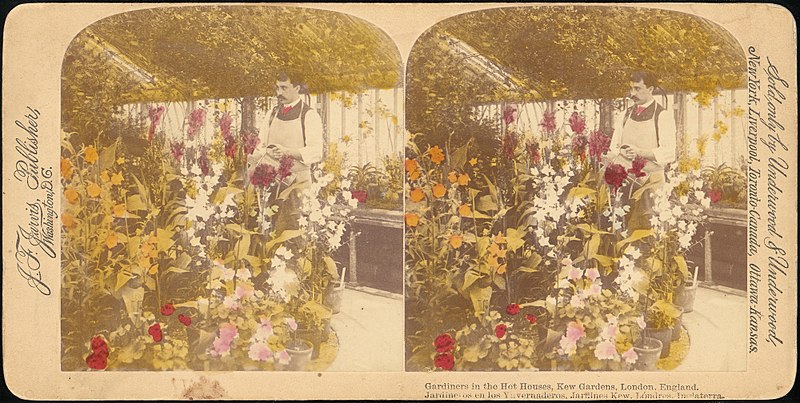 In the eighteenth and nineteenth centuries a network of colonial botanic gardens facilitated the exchange of plants and knowledge across Britain’s expanding empire, ensuring economic botany served Britain’s imperial ambitions. As discussed in an extensive literature, the Royal Botanic Gardens, Kew, sat at the centre of this network, supplying personnel and training, and was instrumental in the development of the colonial gardens. But we know little about how Kew’s relationship to overseas botanic gardens played out in the 20th century, specifically in the context of Britain’s retreat from empire.

This interdisciplinary doctoral research project, a collaboration between King’s College London and the Royal Botanic Gardens, Kew, brings together historical and environmental studies to investigate Kew’s changing relations with colonial botanic gardens from the early twentieth century through decolonization to the postcolonial era. Through garden case studies, the PhD student will map Kew’s changing relations with overseas botanic gardens and consider whether and how decolonization disrupted established associations and networks, and the extent to which in the aftermath of empire former colonial gardens were invested with new meanings and repurposed to serve local/national objectives.