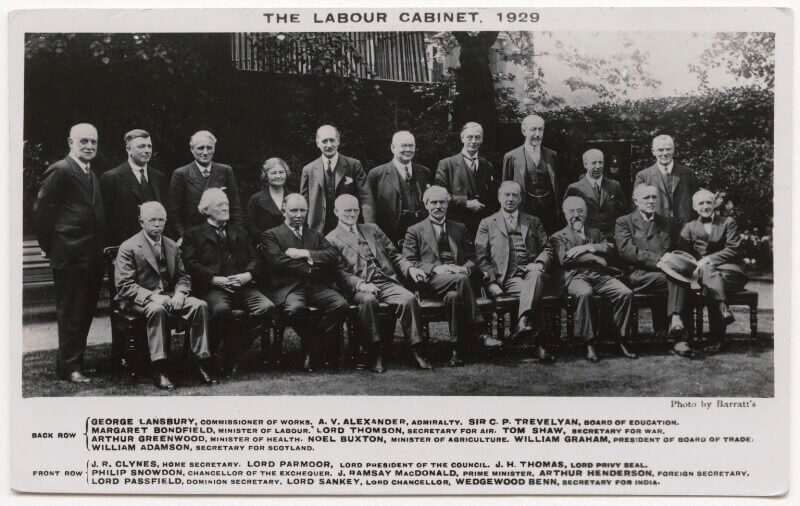 Both Arthur Henderson and George Lansbury were key figures in the emergence of the Labour Party. They also adopted contrasting styles and strategies, not least when they attained the party leadership. Henderson was the party fixer, its longest-serving General Secretary, while Lansbury was the left-winger (whose role in the Poplar Rates Rebellion is being celebrated in this, its centenary year) who succeeded Henderson as leader in 1932 and took up the reins of rebuilding a challenge to National coalition that swept to power in 1931.

This talk will explore both the relationship between the two men and the lessons to be drawn from the tactics they employed in the political travails they faced. Professor Andrew Thorpe (Leeds) is extremely well-qualified to talk to this subject. His many books on labour history include the standard A History of the British Labour Party, and he is currently writing a biography of Arthur Henderson.

Book your tickets via Eventbrite.