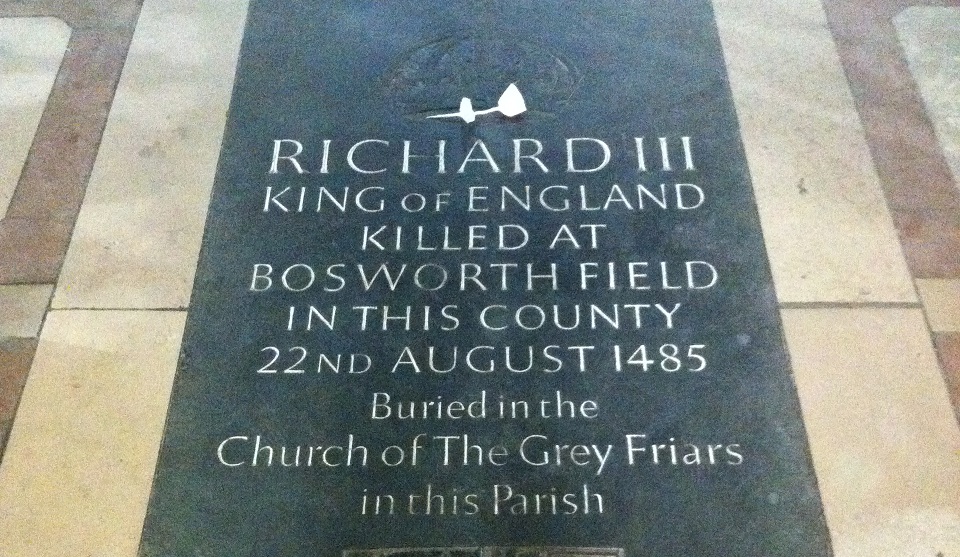 The 500 year old skeleton of Richard III was uncovered in 2012 and identified a year later. In this year’s Genetics Society JBS Haldane Lecture, Turi King will discuss leading the international research team involved in the DNA identification work of the remains of Richard III and the current project to sequence his entire genome.

Turi King is a Reader in Genetics and Archaeology and Professor of Public Engagement at the University of Leicester. She is perhaps best known for leading the genetics analysis in the King Richard III case leading to the identification of his remains in 2014 which led to his reinterment in Leicester Cathedral in 2015

To register and for more information:  http://www.rigb.org/whats-on/events-2018/november/public-king-richard-iii-the-resolution-of-a-500-year-old-cold-case