Home > Events > Jack’s Story: Reflections of an Ex-POW on becoming a mental nurse 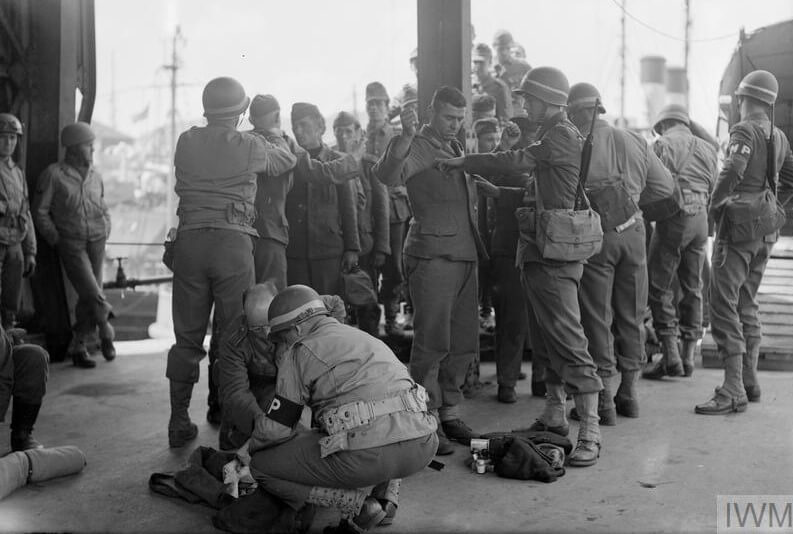 For World Mental Health Day on 10 October, Peter Nolan shares the story of Jack, a Prisoner of War who became a mental health nurse.

Little is known about Prisoners of War (POW) who, on discharge from the army, decided to become mental nurses. Jack’s Story is one such account. For World Mental Health Day on 10 October, Peter Nolan will share Jack’s reflections from an oral history covering his time in captivity, the shooting of his boyhood friend, Alfie, and the hard labour he had endured while suffering from extreme weakness due to starvation.

During Jack’s interview with Peter, he spoke with regret about how, as a mental nurse after the War, he had sometimes directed his anger and frustration about his POW experiences at patients. In his retirement, in order to make reparation, he returned to work voluntarily in a Mental Health Centre. The interview with Jack was harrowing. His reflections touched on experiences that had long been buried inside him and which aroused strong feelings of anger, regret and contrition.

Please register to attend, and a link will be circulated in advance with instructions on how to join the talk. All tickets must be booked individually at https://www.rcn.org.uk/news-and-events/events/lib-jacks-story-121020