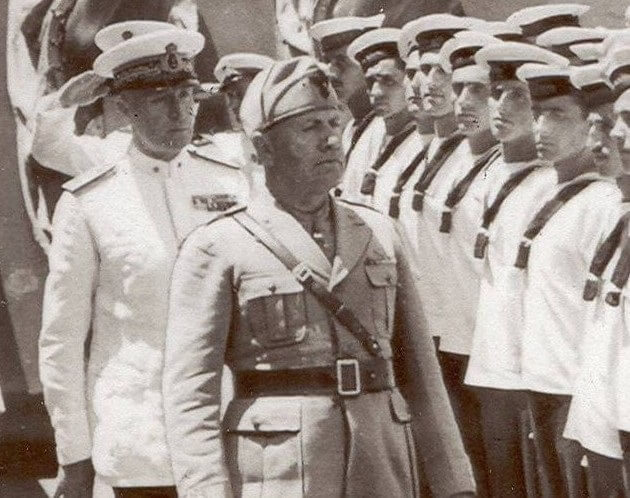 From the invasion of Abyssinia to the end of World War Two, Italy experienced a decade of war. This conference aims to re-evaluate the history of the Italian experience during this ten-year period with a unifying perspective that places the Italian Fascist regime and its foreign and military enterprises in an entirely internationalised framework of analysis. It will bring an international focus upon the Italian role in the break-down of the international system and appeasement, and will analyse the consequences of Italian militarism on a global scale. It will explore comparative and transnational histories of the Italian occupations of France, the Balkans, Greece, and Albania, as well as the Allied occupation of Italy following the defeat. The conference will seek to place particular emphasis upon the significance of the Mediterranean region in the wider history of the Second World War, exploring the broader implications of Italy’s actions in Africa and the Middle East. It will also look at Italian diplomatic, military and economic relations with Britain, the United States, and Nazi Germany, as well as those with other states such as Vichy France and Spain.

This conference aims to bring together scholars working in the fields of military, political, diplomatic, international, colonial, transnational, and comparative history, and encourages inter-disciplinary contributions. The conference organisers aim to publish selected papers in an edited volume and a journal special issue.