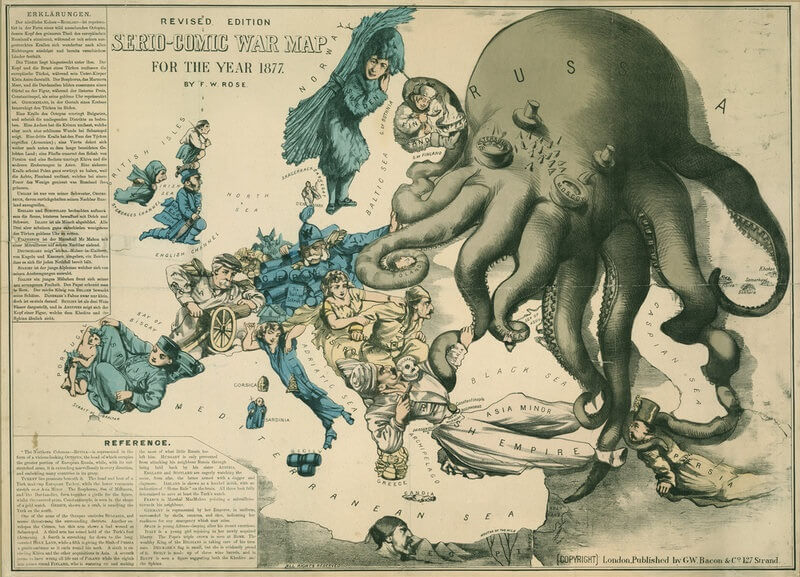 On 23 June the British people will vote in a referendum on the country’s membership of the European Union, the latest chapter of a dialogue which has been characterised by competing visions of what ‘Europe’ is to Britain: ‘friend’ or ‘foe’. This dynamic is one which has pervaded British perceptions of mainland Europe throughout the modern era, from fears of invasion and hopes of internationalism during the nineteenth century, through the world wars, and into membership of the EEC in 1973. Both centuries also saw growing involvement with Europe on a personal level, as improved communications and travel increasingly allowed Britons to view the countries and cultures of Continent through the media or ‘invasions’ of their own, as soldiers, traders or tourists. Throughout, British perceptions of the Continent have experienced both profound change, and remarkable continuity.

This conference seeks to offer a long view of Britain’s relationship with the Continent, focusing on how Britons perceived and understood their mainland neighbours. This topic can be addressed from either the elite or popular perspective, and can deal with the idea of Europe as whole or British views of individual European countries.