Home > Events > International History and Diplomacy in the Twentieth Century 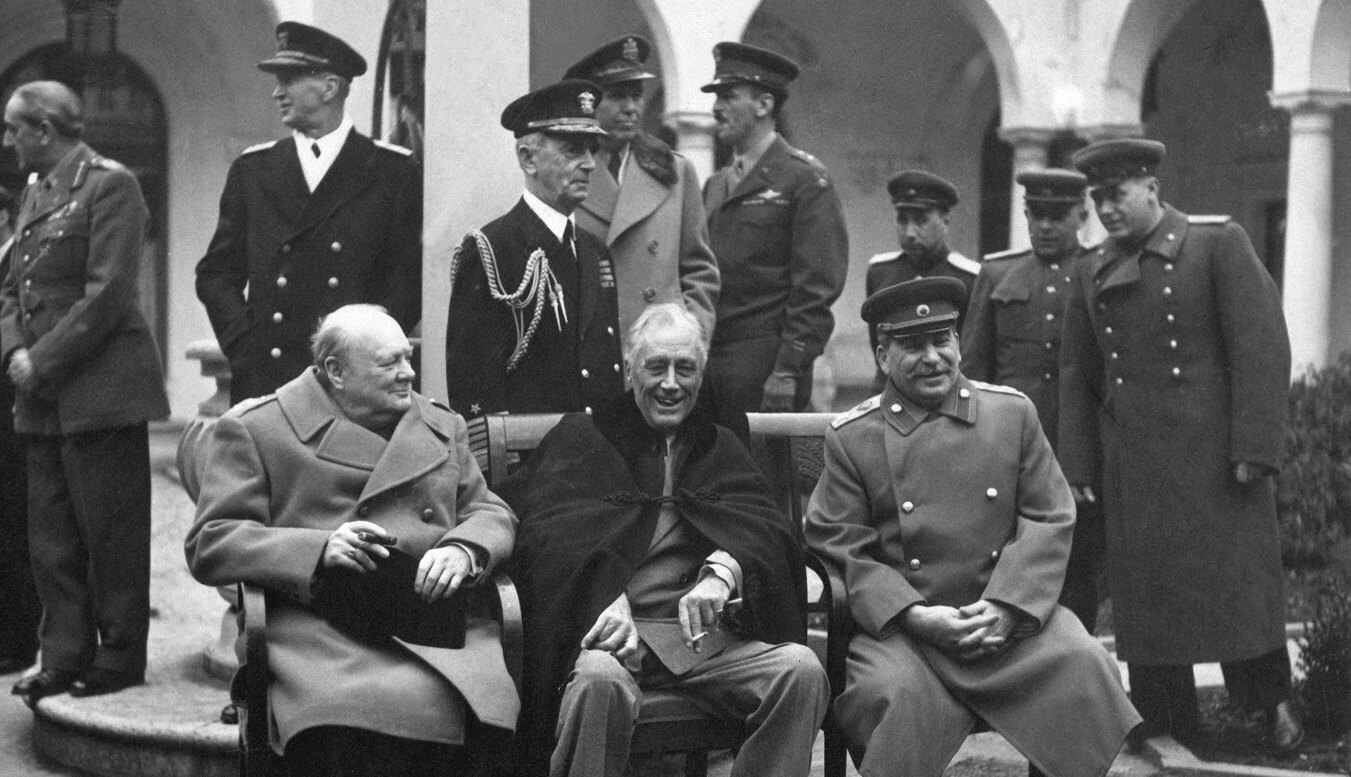 On 19th May 2017 Liverpool John Moores University will host the second annual International History and Diplomacy in the Twentieth Century conference. After the success of last year’s conference, we are looking to continue again with the wide-range of themes relevant to international history and diplomacy in the twentieth history. The aim of this year’s symposium is to gather a range of academics from all relevant disciplines who have international history, diplomacy, politics, humanitarianism and human rights history as their main subjects of interest to share their research in a multi-disciplinary environment.

The twentieth century was shaped by the changing dynamics of international relations. The first half of the century was dominated by the old European Imperial powers and the rivalry between these nations that ultimately lead to the outbreak of two world wars. The aftermath of the Second World War however had a monumental effect on the balance of power; by the early 1960s most of these empires were no more, replaced by the nation state model. The power vacuum this created was filled by the new superpowers – the United States and the Soviet Union. This new bipolar world led to what has been referred to as a ‘Cold War’ between the capitalist USA and communist Soviet Union, as both tried desperately to find client states who subscribed to their ideological stance. Since the end of the Cold War, the world has changed dramatically; the USA is now essentially a unipolar superpower and we live in an ever more interconnected world. However, this has not solved many of the problems; despite efforts to resolve conflict and alleviate poverty, these issues are still a stain on the modern world. It is the responsibility of political leaders around the world to confront these challenges. Therefore, this conference will analyse the various themes surrounding international history and diplomacy during the twentieth century, with the aim of facilitating discussion and disseminating new ideas on these topics.