Home > Events > Innovation and the Nation: what can we learn from the history of the British case 1900-2000? 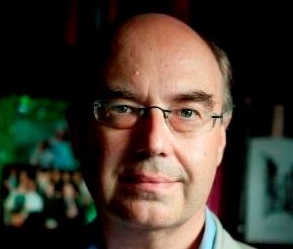 In this lecture Prod David Edgerton will examine the evolution of thinking about innovation and its practice in the United Kingdom in the twentieth-century, dispelling many myths which still dominate policy discourse.

Among the claims made in the context of Brexit, the British Prime Minister has called for a new global Britain to lead the world into the fourth industrial revolution. This lecture will survey the history of innovation in the United Kingdom over the twentieth century, and rationales for policy. It will also show how policy analysis has commonly profoundly misunderstood both policy and practice, and the realities of national innovation in a global world. In particular it conflated the nation and the world which lead to serious misunderstandings of the scope and power of national innovation. So much so indeed that it has become difficult to believe that between 1945 and the 1970s the UK in fact had an entrepreneurial state and that the national R&D budget was higher than it has ever been.

Copies of David’s book, The Rise and Fall of the British Nation: A Twentieth-Century History, will be available to purchase on the night.