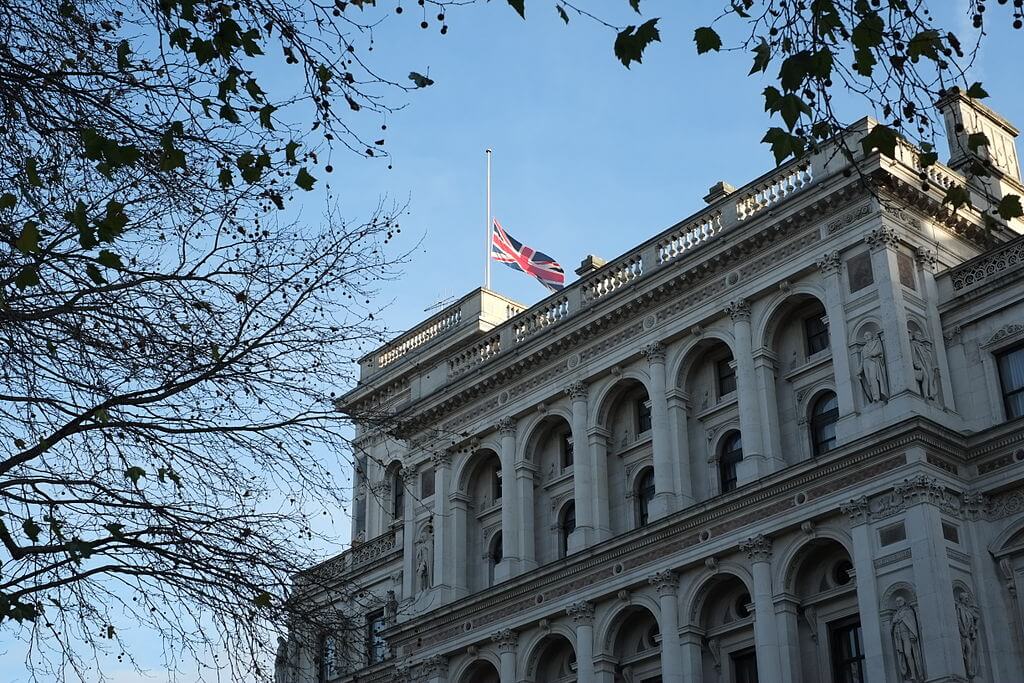 The history of human rights has emerged as a dynamic research field in recent years, with historians such as Samuel Moyn and Jan Eckel arguing that the 1970s – rather than the 1940s or the 1780s – constituted the ‘breakthrough’ decade for human rights in international politics. Yet Britain remains conspicuous by its absence in these narratives. Historians such as Barbara Keys have argued convincingly that human rights considerations began to exert an influence over US foreign policy formulation in the 1970s. Scholars such as Sarah Snyder, meanwhile, have challenged conventional narratives of diplomatic history by exploring the role of NGOs, civil society and international organisations in shaping ideas about human rights in US and Soviet foreign policy during the last two decades of the Cold War. In the British case, however, the introduction of human rights considerations into the foreign policy-making process is often attributed to the New Labour government in 1997, interpreted as a radical shift ushering in a “new era” of British diplomacy. This symposium – sponsored by the University of Liverpool, the Royal Historical Society, and the Arts and Humanities Research Council – aims to address this myopia, providing a forum for interdisciplinary conversations between PGRs and postdoctoral researchers who are studying questions concerning the ethics of weapons sales, antiterrorism, collective security, and the role of the media in shaping responses to these issues from both historical and contemporary perspectives. To provide PGRs and ECRs with an opportunity to engage with policy experts, the symposium will also feature a closing roundtable of experts from advocacy groups and foreign policy think tanks – experts who are currently grappling with the implications of Brexit, and the future role that human rights considerations may play in the formulation and implementation of British foreign policy in a post-Brexit world.