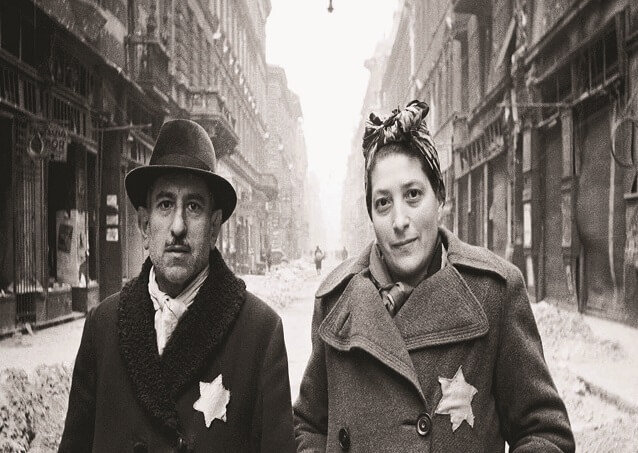 Holocaust Memorial Day Event – Institute of Historical in collaboration with the Research Pears Institute for the study of Antisemitism.

After years of focusing on policy and perpetrators, historians of the Holocaust have begun to give victims’ experience more attention. But we have been surprisingly slow to ask how victims viewed the perpetrators. Jews from Germany were in some ways best placed to understand the Nazis – they shared the same language and national background after all, and had anxiously observed them evolve. At the same time, they, more than any other victims, were forced to confront painful questions about how the culture in which they had taken such pride had produced the barbarians who now confronted them. How did they make sense of the “perpetrators from next door”?

Mark Roseman is a historian of modern Europe, with particular interests in the History of the Holocaust and in modern German history. Current research projects include a critical synthesis of recent work on Nazi perpetrators, and a project looking at a life-reform and resistance group in Germany 1920-2000.

Advanced registration for this event is required. To register, please visit: http://www.sas.ac.uk/events/event/7147