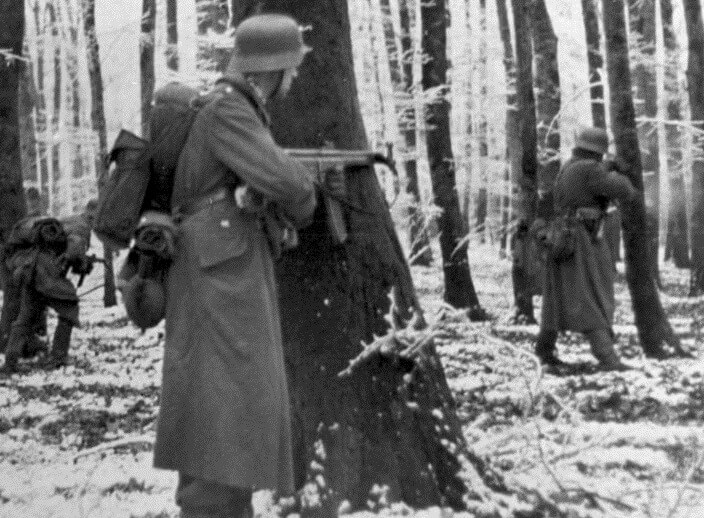 This lecture will examine the front-line fighting performance of the German army of the Second World War, during the period in which it won its greatest victories – from the outbreak of war in September 1939 to the Germans’ defeat before Moscow in December 1941. In doing so, it will highlight the unevenness of the army’s fighting performance at the operational and tactical levels, as well as its lack of strategic grasp. It will also demonstrate how reliant the army was upon the substandard quality of its opponents. The aim of the paper is not to subject the German army’s fighting performance to a crude hatchet job, but rather to present a considerably more nuanced picture than popular perceptions allow. The paper will also examine the links between the army’s military failings and its moral failings during this period, as it increasingly subscribed to ruthless Nazi ideology and became ever more complicit, or directly active in, an array of crimes on the front line as well as in the occupied rear.

About the speaker:  Ben H. Shepherd is a reader in History at Glasgow Caledonian University. He has written extensively on German counterinsurgency during the Second World War, and has co-edited two volumes on guerrilla warfare and counterinsurgency across Axis-occupied Europe. His most recent single-authored book, Hitler’s Soldiers: The German Army in the Third Reich (Yale University Press, 2016) is a major, general work examining the army’s military performance, relations with the Nazi regime, and involvement in occupation and war crimes.