HomeEventsHistory and the Public: the Legacy of David Cesarani 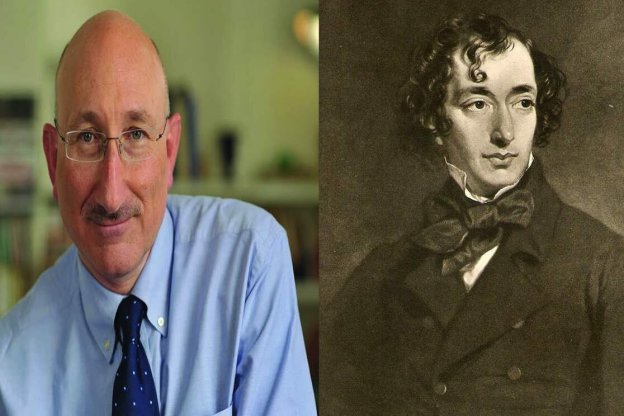 David Cesarani’s death in 2015 deprived the historical profession of a noted and highly respected public historian. Focusing throughout his enormously productive career on the history of modern Europe and of the Jewish experience within that history, Cesarani was not only a scholar in his own right but a notable interpreter of history for a broader audience whose career as a broadcaster and journalist linked past and present in ways that made history relevant and important to non-specialists. Two of his many books have been published posthumously. Final Solution: The Fate of the Jews 1933-49 was acclaimed on its publication in January of this year. It has been followed by Cesarani’s biographical study, Disraeli: The Novel Politician, published in April. This event will launch and assess Cesarani’s last book on Anglo-Jewish history, a biography of the most famous of Anglo-Jews, and offers an opportunity to discuss his overall contribution to public debate and historical studies in Britain.

Our panel will consist of two historians of modern Europe, Professor Sir Richard Evans, Regius Professor of History Emeritus in the University of Cambridge, and Professor Jonathan Steinberg, also of Cambridge and the University of Pennsylvania. They will be joined by the scholar and critic of Anglo-Jewish literature, Professor Bryan Cheyette of the University of Reading, and by Suzanne Bardgett, Head of Research and Academic Partnerships at the Imperial War Museum where David Cesarani was a consultant for the museum’s Holocaust gallery.

Entry to this lecture is free but registration is required. Registration will be available soon.