Home > Events > The Habsburgs and their Eastern Neighbours: Re-evaluating the Religious Landscape of 16th-century Central Europe 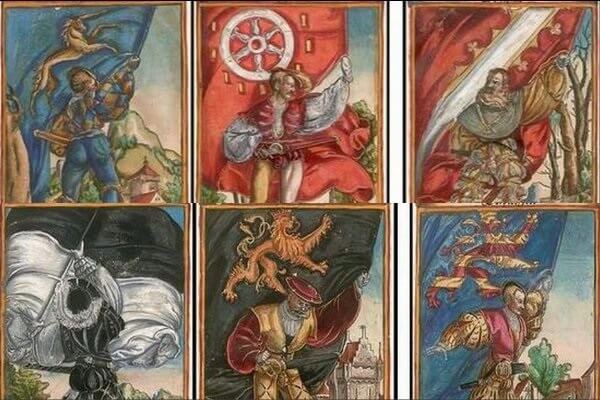 The Habsburgs and their Eastern Neighbours: Re-evaluating the Religious Landscape of 16th-century Central Europe

While relations between the Habsburgs and their Valois, Tudor, and Ottoman rivals have been well studied, their connections with their eastern neighbors, the Jagiellonians, have not been examined with the same degree of scrutiny. The paper will first offer an overview of the complicated web of relationships that developed between the two families. I will then argue that a fixation with diplomatic and dynastic history has obscured our vision of a common cultural and intellectual landscape the families shared. We will pay specific attention to a great scandal that occurred in mid-sixteenth century Poland and unpack that incident to explore some of the distinctive features of a multiconfessional religious culture that developed across Central Europe during the Age of Reform.