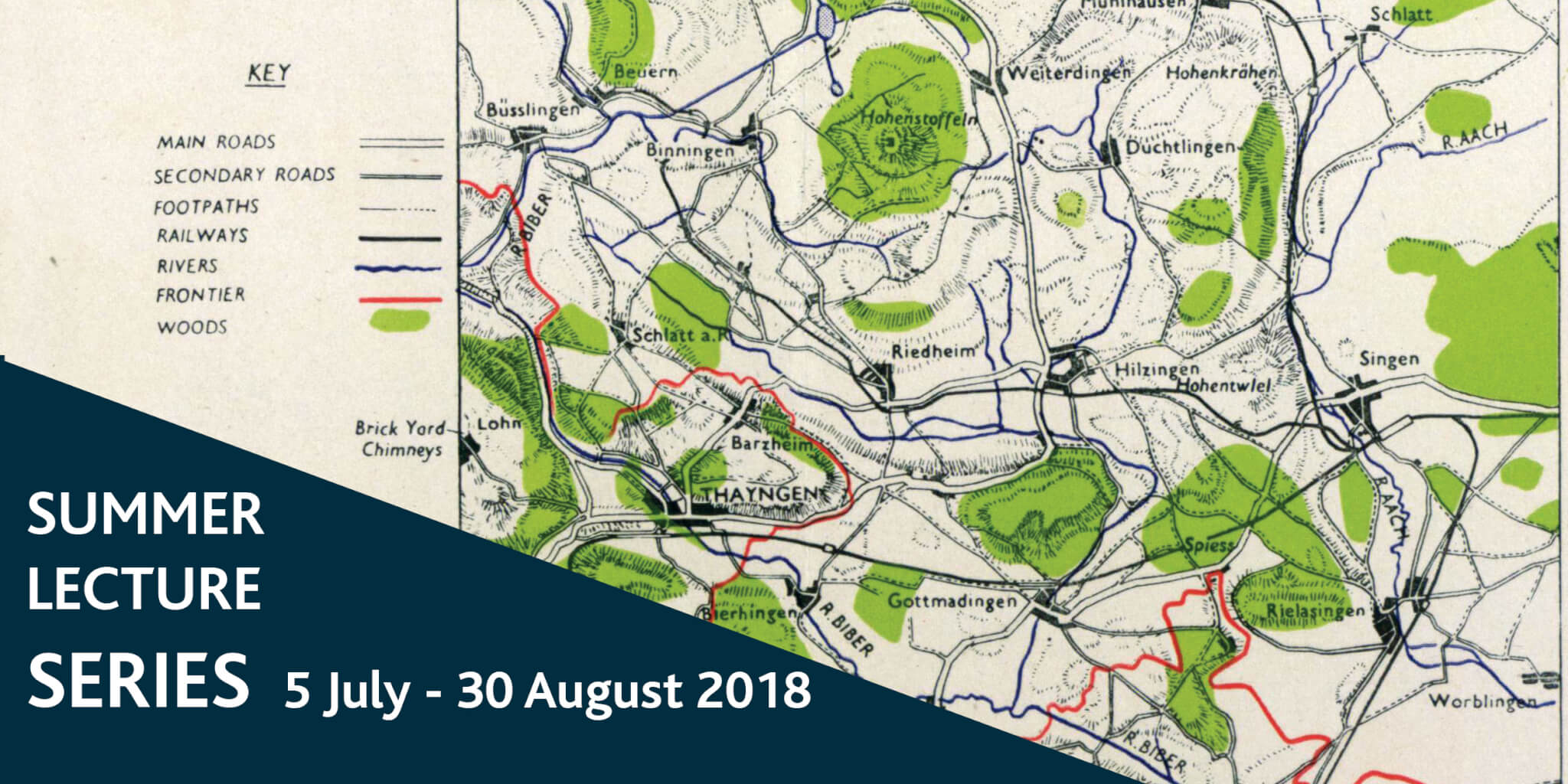 How did a prisoner of war make their escape through Occupied territory?

In 1939, MI9, a newly-established intelligence branch of the War Office, was charged with organising the escape and evasion of British military personnel. Maps were identified as the basic need for any successful escaper and so began a huge map production programme, mostly printed on silk or rayon.

Dr Barbara Bond will draw on The National Archives’ collection of WWII escape and evasion maps previously held by the Ministry of Defence, revealing the methods used to get maps to prisoners, the human stories behind these maps and the significance of this collection on historical military mapping.

This event will be followed by a document display and book signing for the author’s book ‘Great Escapes’.