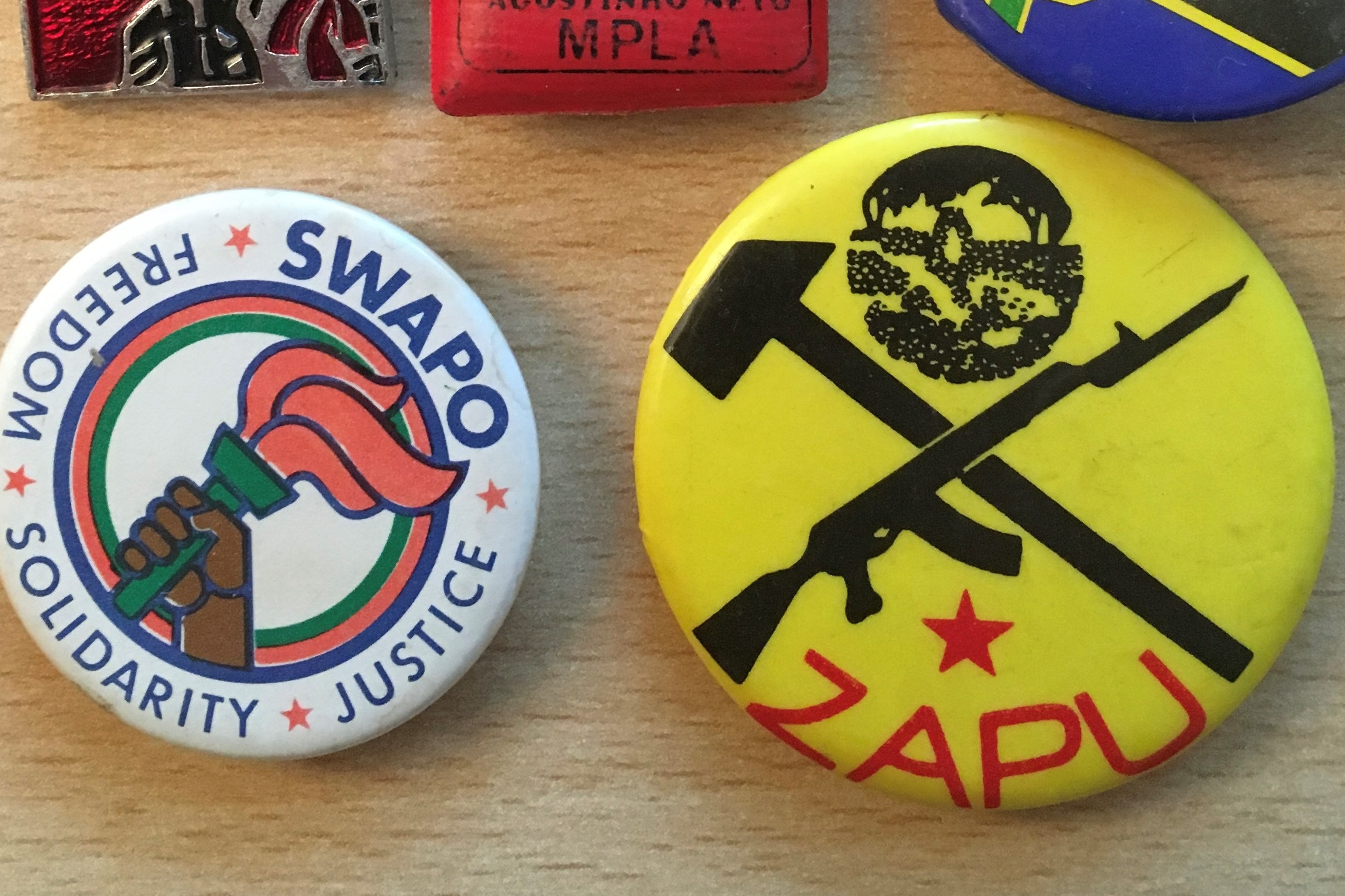 The soldiers of southern Africa’s Cold War liberation armies were trained around the globe, from Algeria to the USSR, Cuba to North Korea. Drawing on oral histories of veterans, this lecture explores the unique military cultures these exchanges produced.

This lecture explores the unique military cultures produced among the southern African liberation movements of the 1960s and 1970s. In the midst of Cold War competition and decolonisation, nationalist movements formed armed wings – including ZPRA, ZANLA, FRELIMO, MPLA, FAPLA, SWAPO – and sought support from African and eastern bloc countries. Tens of thousands of young men and women were inspired to leave southern Africa to learn how to fight.

Under the banner of internationalist solidarity, they travelled to a host of countries, from Cuba to North Korea, Algeria to the USSR, and many places in between. They learned new technical skills, mastered weapons, and interacted with political ideas, military doctrines, and ideas about what it meant to be a soldier. These liberation armies reflected a global set of exchanges and movements.

The lecture asks what these trainees made of their experiences and how it shaped the militaries they constituted. It focuses on the Zimbabwe People’s Revolutionary Army and draws on extensive oral histories with veterans. In doing so, it sheds light on the groups which fought the often-overlooked conflicts of the ‘hot’ Cold War.

To register for this online lecture, please visit: https://royalarmouries.org/event/global-soldiers/