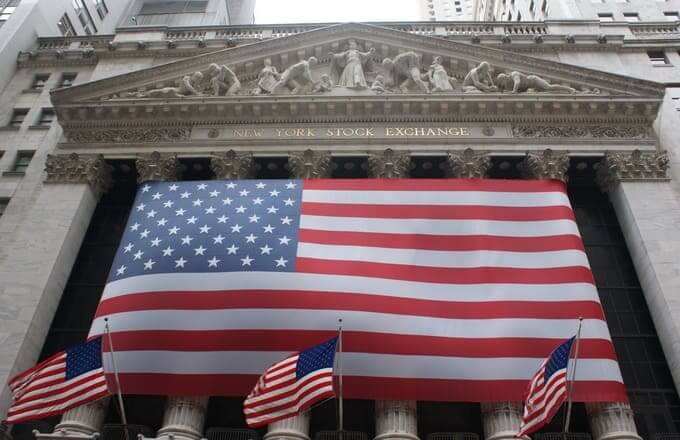 In 1989, Gary Gerstle published The Rise and Fall of the New Deal Order, 1930-1980, an analysis of the elites, electoral constituencies, political ideologies, and moral perspectives that first brought the Democratic Party and the New Deal to power in the 1930s and 1940s and then undermined both in the 1960s and 1970s. In this lecture, Gerstle offers a similar dissection of the forces that made America’s “neoliberal order” dominant under Ronald Reagan and Bill Clinton in the 1980s and 1990s, plunged it into crisis during the financial crash of 2008, and then nearly broke it apart in the 2016 election. Gerstle eschews a focus on the character of Donald Trump and other outsized political personalities, concentrating instead on the deeper historical forces that first raised America’s neoliberal order up and then brought it low. He argues that the concept of “political order,” and the perspective on historical continuity and change that it offers, illuminates both the influence of neoliberal thinking across the last fifty years and the chaos of the current moment.

Gary Gerstle is Paul Mellon Professor of American History and Fellow of Sidney Sussex College at the University of Cambridge.