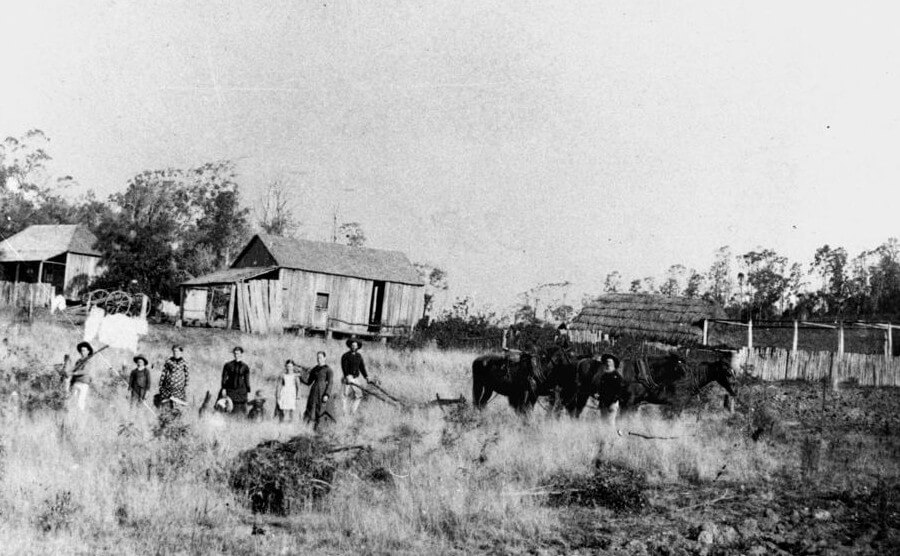 3 February 2016 –  Sandrine Kott (Geneva) ‘The Internationalization of the German Welfare State: Germany and the ILO (1890-1953)’ In connection with the Faculty of History, University of Oxford

3 March 2016 – Jorg Baberowski (Berlin) ‘Spaces of Violence’ In connection with the Seminar on Modern German History, Institute of Historical Research

All seminars are held at 5.30pm in the Seminar Room of the German Historical Institute, 17 Bloomsbury Square, London WC1A 2NJ.

Please check for any last minute changes on 020 7309 2050, or for full information on seminars visit http://www.ghil.ac.uk

Tea is available from 5pm in the Common Room, and wine is served after the seminars.