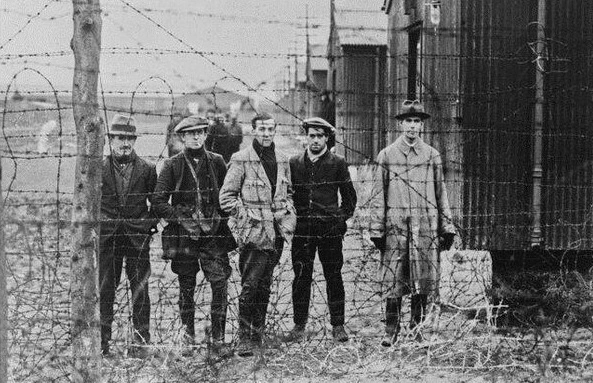 Gender and Political Imprisonment in Ireland ’22 calls for us to re-examine the impact of political imprisonment in Ireland over the long twentieth century through the lens of gender. One hundred years ago, both newly established governments north and south of this island introduced legislation to deal with subversive, anti-state threats. In April 1922 the Special Powers Act was introduced in post-partition Northern Ireland and, in September of the same year, the Provisional Government in the south passed emergency legislation which enabled Military Courts to impose the death penalty for various offences. However, political imprisonment was not a new phenomenon on the island and both pieces of legislation enabled the continuation of powers that had existed under British rule. Whilst political imprisonment is complex in all contexts, in post-colonial settings where it has played a significant role in the development of the state this complexity is magnified. Dominant narratives within Irish history have seldom offered dedicated study of political imprisonment, and where this has emerged, it has often centred exclusively on male experiences. But women were also incarcerated for political activity, participated in prison protest, and provided support to prisoners through actions ranging from fundraising for dependents to operating safe houses and facilitating escapes. Political imprisonment challenged masculinities, disrupted domestic spaces, altered careers and subverted gender roles within families. This conference calls for research examining not only the experiences of political prisoners themselves but the wider ramifications of political imprisonment for the development of Irish society.

This will be in an in-person event held at Queen’s University Belfast. Bursaries to assist with the cost of travel will be available for unwaged/postgraduate speakers in the first instance.

Please send a 300 word abstract and 250 word biography to Susie Deedigan via genderpoliticalimprisonment22@gmail.com by 30 April 2022.