Home > Events > From Student Unions to Trade Unions: Campus-Based Activism and Beyond 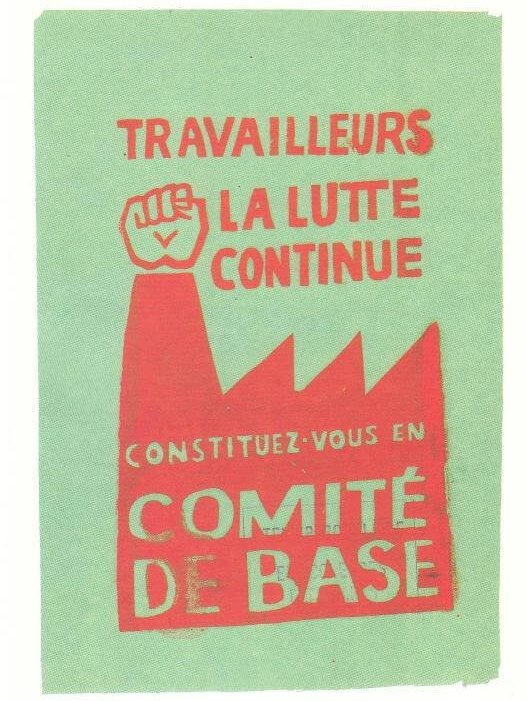 This workshop will explore the different ways in which campus-based activism linked to wider goals of social and political change as well as tracing the conflicts that emerged in such settings. It will bring together historians working on different countries and regions, with discussions that encourage comparative and transnational perspectives.

In 1922, student leaders from England and Wales established the National Union of Students (NUS) and, in doing so, connected local efforts to represent students with endeavours that were being waged within the national and international spheres. The formation of the NUS was part of a broader, international phenomenon – namely the creation of bodies that staked claims beyond individual college or university settings. From the very beginning, local and national student unions were subject to underlying tensions. On the one hand, some activists were keen to focus on matters that seemed to have a direct bearing on student concerns, from dealing with educational provision and student welfare to promoting sports or travel. On the other hand, a competing conception of student activism sought to link it to wider social and political visions. The latter variety manifested itself in different ways, for instance student involvement in anticolonial struggles, the rise of radical protest in 1968 and students’ involvement in international solidarity campaigns during the 1970s. In many ways, these dual foci, and the tensions that they often entail, have been consistent features of student politics.

The event is hosted by the History of Activism research group at Northumbria University, with support from the Society for the Study of Labour History (SSLH). Thanks to funding from the SSLH, we can provide some partial travel subsidies to PhD students and early-career researchers who do not have access to institutional funds. If you would like to offer a paper for this event, please submit a brief abstract (150–200 words) and a biographical note to Daniel Laqua (daniel.laqua@northumbria.ac.uk) by 20 November 2022.