Home > Events > From Engagement to Retreat? Historians and Digital Preservation, 1968-2003 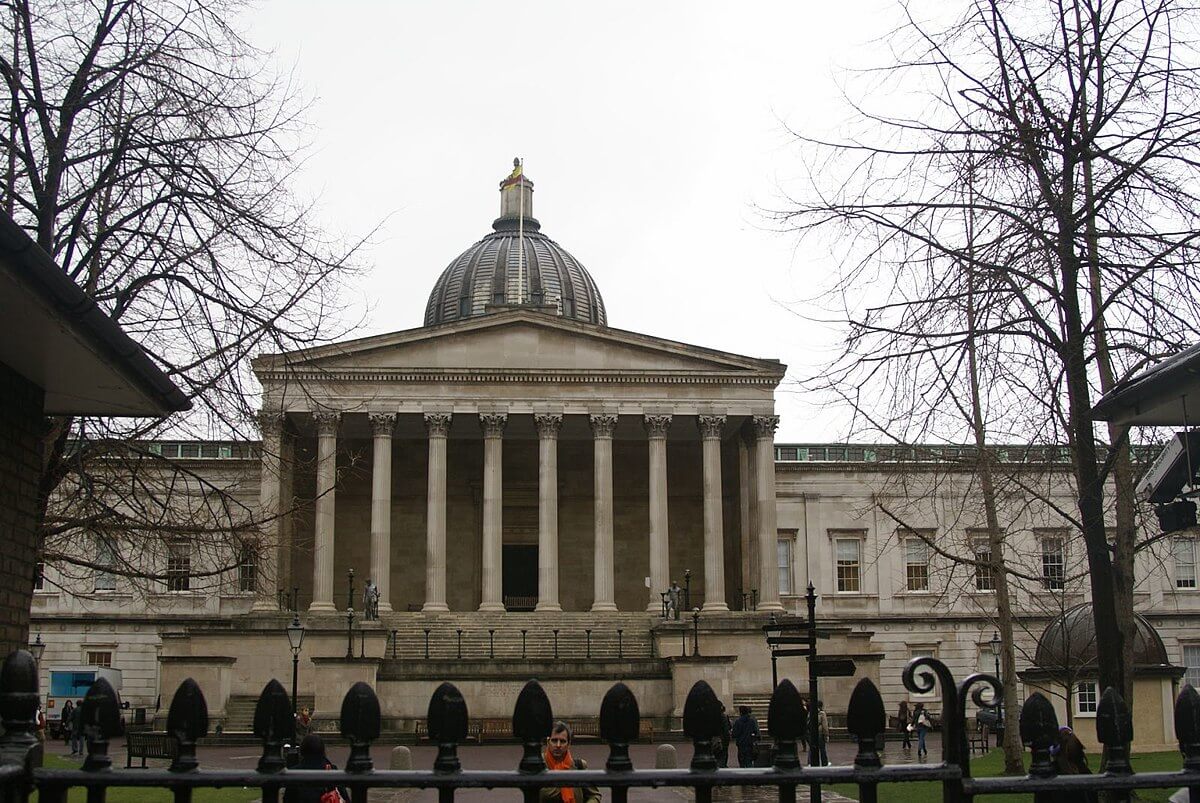 Ian Milligan (University of Waterloo, Canada) explores the relationship between historians and born-digital primary sources between 1968 and 2003.

Despite the professional caricature of historians being uninterested in technology, historians have had a long track record of engaging with born-digital sources. This has necessarily involved critical conversations around digital preservation and access. These early encounters were driven by a wave of digitally-aware historians in the 1960s and 1970s, who were then then relatively central within the historical profession. The interdisciplinary journal Computers and the Humanities was established in 1966, and indeed, by 1970 the prospects for “computer-assisted historical projects” suggested the possibility of a wholescale transformation of the discipline. This current peaked in the 1970s and early 1980s.

At the same time, archivists and librarians were exploring digital preservation in earnest. During these first conversations about electronic records, historians played a prominent role at the table, helping to shape the conversation. This interdisciplinary engagement helped to shape early digital preservation efforts. Conversations would continue into the web age, with impact on this turn to networked information. By the mid-1990s, a small group of economic historians – tracing their lineage back to these early encounters – would help underscore the need for digital preservation and source stewardship. Their arguments presaged contemporary ones around computational history, forming an essential part of the historical context for any history of the digital humanities in general and digital history specifically. Yet, by the late 1990s (with some exceptions), historians largely disappeared from the conversation – unfortunately at a time when they were needed more than ever.

In this presentation, part of my broader project “Averting the Digital Dark Age,” I explore the relationship between historians and born-digital primary sources between 1968 and 2003. Electronic records, to these historians, imperilled society’s collective memory. What was to be done?

All are welcome. The event will run on Zoom. The link and passcode will be provided on your confirmation email when you register.