Home > Events > From Apollo to the International Space Station: the history of space pharmacy 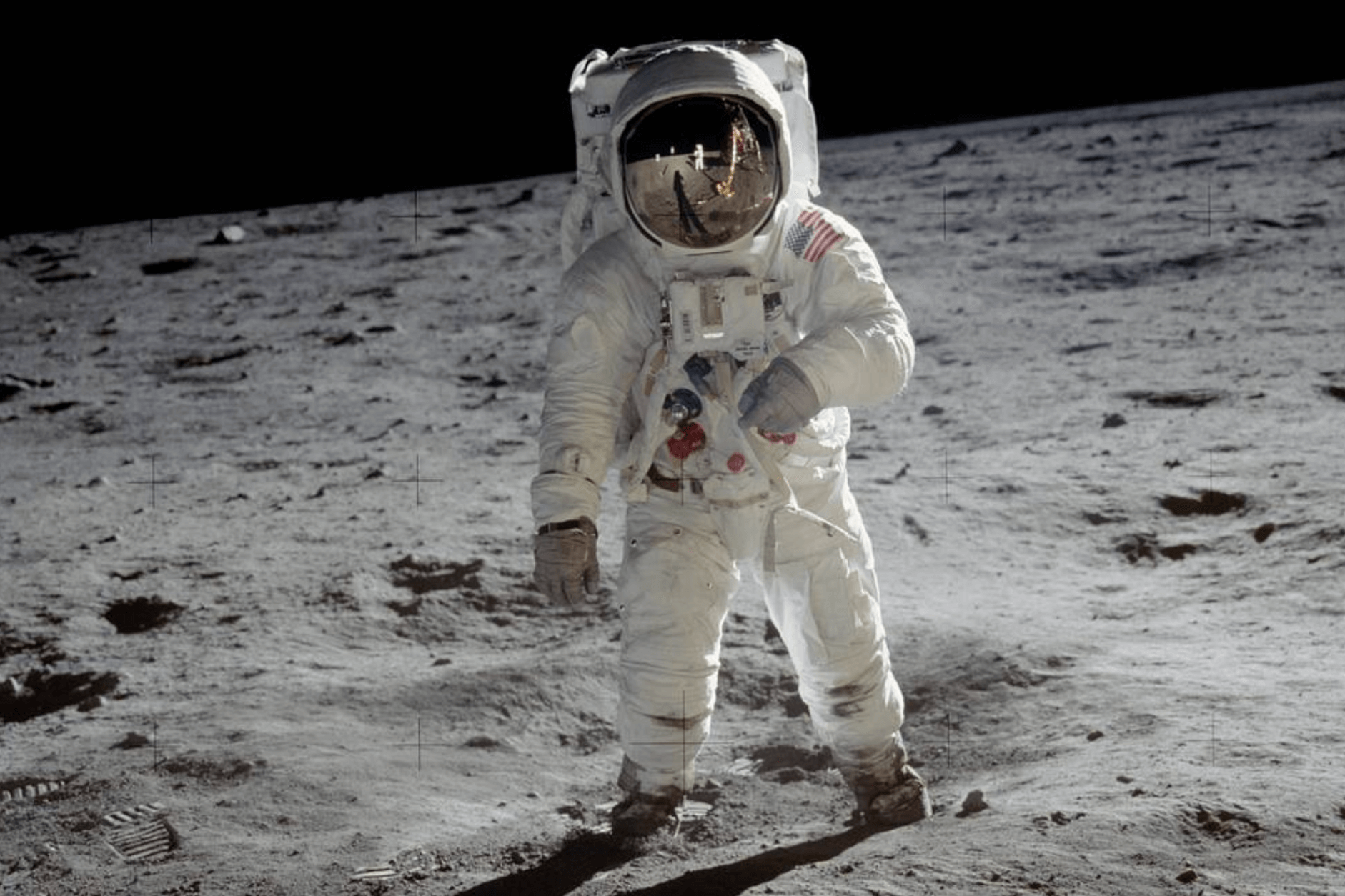 FROM APOLLO TO THE INTERNATIONAL SPACE STATION

British Society of the History of Pharmacy, online talk with Dr Christiane Staiger

When the first humans set foot on the moon in 1969, they carried a medical kit with them. It contained a targeted selection of medicines. Although only specially trained cosmonauts and astronauts embark on the journey into space, some still suffer from space sickness, back pain or sleep disorders. In such cases, medical help is needed. Some dosage forms and preparations were specially developed for use on space flights.

Since then, the composition of on-board pharmacies has been repeatedly adapted to the growing needs of space programs. To this day, research continues on the International Space Station and on Earth to find the optimal drug supply for future space missions. This presentation will reveal which medicines are in high demand on board the ISS and which are absolutely essential to take with you to Mars.

Please RSVP via Eventbrite at https://www.eventbrite.co.uk/e/from-apollo-to-the-iss-the-history-of-space-pharmacy-tickets-143977064275 to be sent joining details on the day of the event via email.

This event will take place on Zoom (limited capacity) and YouTube.

About the speaker
Christiane Staiger studied pharmacy at the University of Mainz and completed postgraduate education at the Universities of Belfast, Greifswald and Marburg. She is a specialist pharmacist for drug information. Further specialized studies include the history of pharmacy, where she also earned her doctorate. She held positions in community pharmacy and a long-term situation with the Federal Union of German Associations of Pharmacists (ABDA).

In 2002, she joined the pharmaceutical industry, where she has since worked in the areas of medical affairs and clinical research. She has been a member of the British Society for the History of Pharmacy since 1996. From 2006 to 2013, she served as the Internet Officer for the International Society for the History of Pharmacy (ISHP). She has considerable experience as a lecturer at five universities. From 2012 to 2017, she held a lectureship in the history of pharmacy at the University of Mainz, Germany.