Home > Events > Following in the footsteps of James Arthur Harley 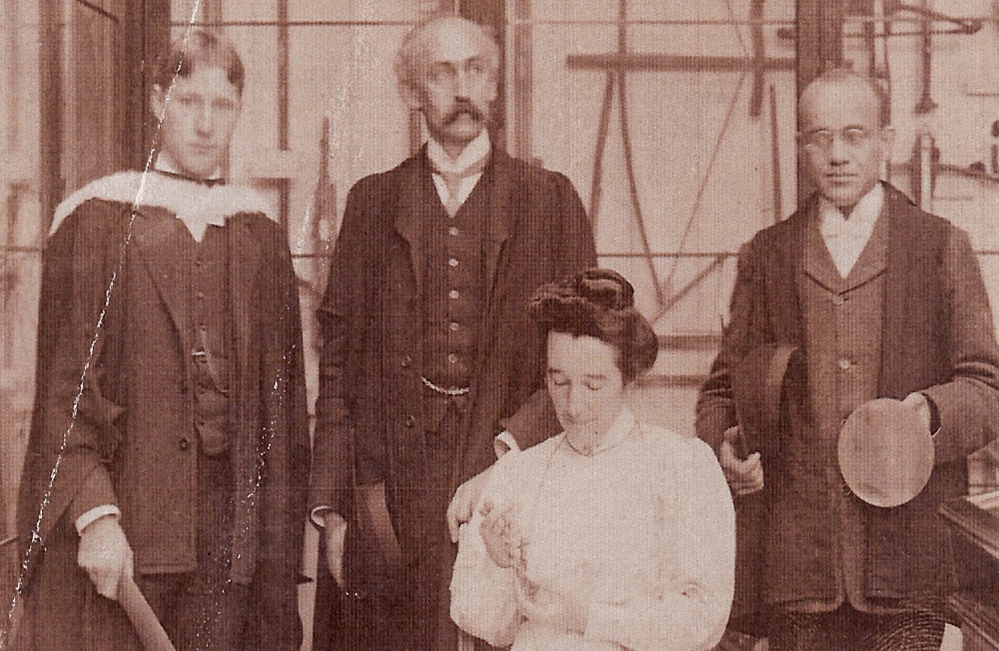 Following in the footsteps of James Arthur Harley 1873 – 1943.A six-part in-depth illustrative series of lectures follow Harley’s journey from his early life in Antigua becoming a West Indian in New York to pursue his vocation meeting his wife and his association with the Washington black elite, how he came to attend three elite universities in America and England defying Edwardian perceptions of black people, becoming a history maker as the first black man to achieve the Diploma of Anthropology in 1909, his trials and tribulations to fulfil his vocation and his reinvention as a local politician.

The series of lectures illustrate how Harley’s life converged with pivotal and seminal events from the early 20th century. From post-Emancipation Antigua, the economic changes resulting in the impetus for the first wave of Caribbean migration to America, the birth of the American New Negro in the 1900s, Black scholars at Ivy League institutions, Washington’s Black elite and their contributions to the early civil rights movement, the Church of England in the Edwardian era the Great War, and finally his quest to discover his family lineage.