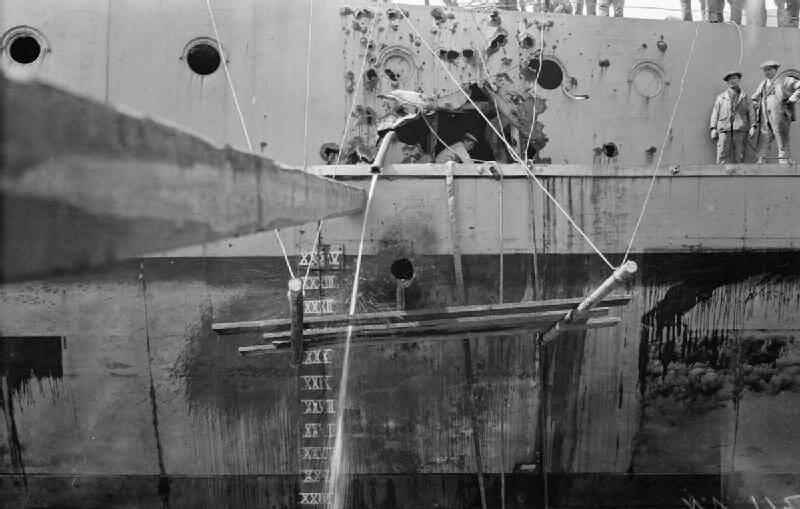 A reassessment of the war at sea in WWI, in the centenary year of the Battle of Jutland.

While there have recently been a number of conferences and publications looking at land-based histories of the First World War, there has been relatively little consideration of the war at sea, its significance and its broader contexts. The First World War at Sea seeks to address this lacuna, through papers that will address the breadth and complexity of the maritime sphere between 1914–19.

The conference, running in three parallel sessions over two days, will include papers exploring the Battle of Jutland, its aftermath, and consequences; the merchant marines and the war effort; memorialization of the war at sea; and many more.

Keynotes will be by Professor Andrew Lambert, King’s College London, and Dr Nicholas Rodger, All Souls College, University of Oxford.