Home > Events > Fake Blues: Exposures of Forgeries and their Aftermaths 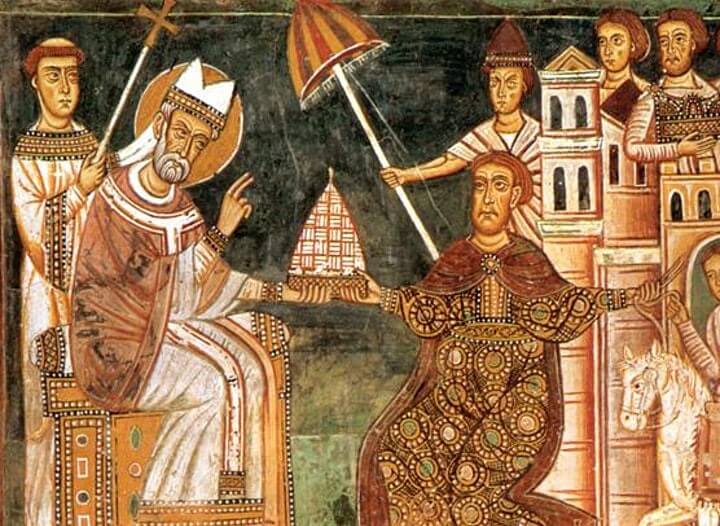 Fake Blues: Exposures of Forgeries and their Aftermaths

This workshop will investigate the unhappy state of mind of those people in history who have been taken in by fakes and forgeries, as well as the afterlives of forged texts. What effect did the exposure and revelation of their gullibility have on the reception of forgeries? The Donation of Constantine, for example, was defended by high-ranking members of the Catholic Church for another century after Lorenzo Valla’s astute criticism. The Reformation lent further urgency to these discussions, when polemicists on both sides of the confessional divide – Catholic and Protestant – often accepted or rejected the results of the humanists on the basis of religious and political expediency.

To date, many historians have focussed their attention on the discussion of forgery in ecclesiastical history. This workshop therefore aims to move beyond this genre, to discuss the study of forgery in other disciplines, such as the history of science, literature and art. It will ask questions such as: what were the similarities and differences in the reception of legends, myths, falsely attributed texts and forged documents? How did invention, translation, and circulation of texts inflect upon one another? And finally, how were more everyday objects such as safe-conducts or letters of recommendation subject to scrutiny as fakes or frauds, and how were those carrying them able to ‘prove’ their identities?

2.15pm-3.15pm:
Chair: Stefan Bauer (Warwick)Alfred Hiatt (Queen Mary): The Donation of Constantine in 1439
Ovanes Akopyan (Innsbruck): “Moscus, father of the Muscovites”: the history of a Renaissance forgery and its aftermath

4.30pm-5pm: Joanna Urbanek (Brussels): Preview of the exhibition “Fake for real: a history of forgery and falsification“, House of European History, Brussels