Home > Events > Faith in Fife: A History of Religious Disruption 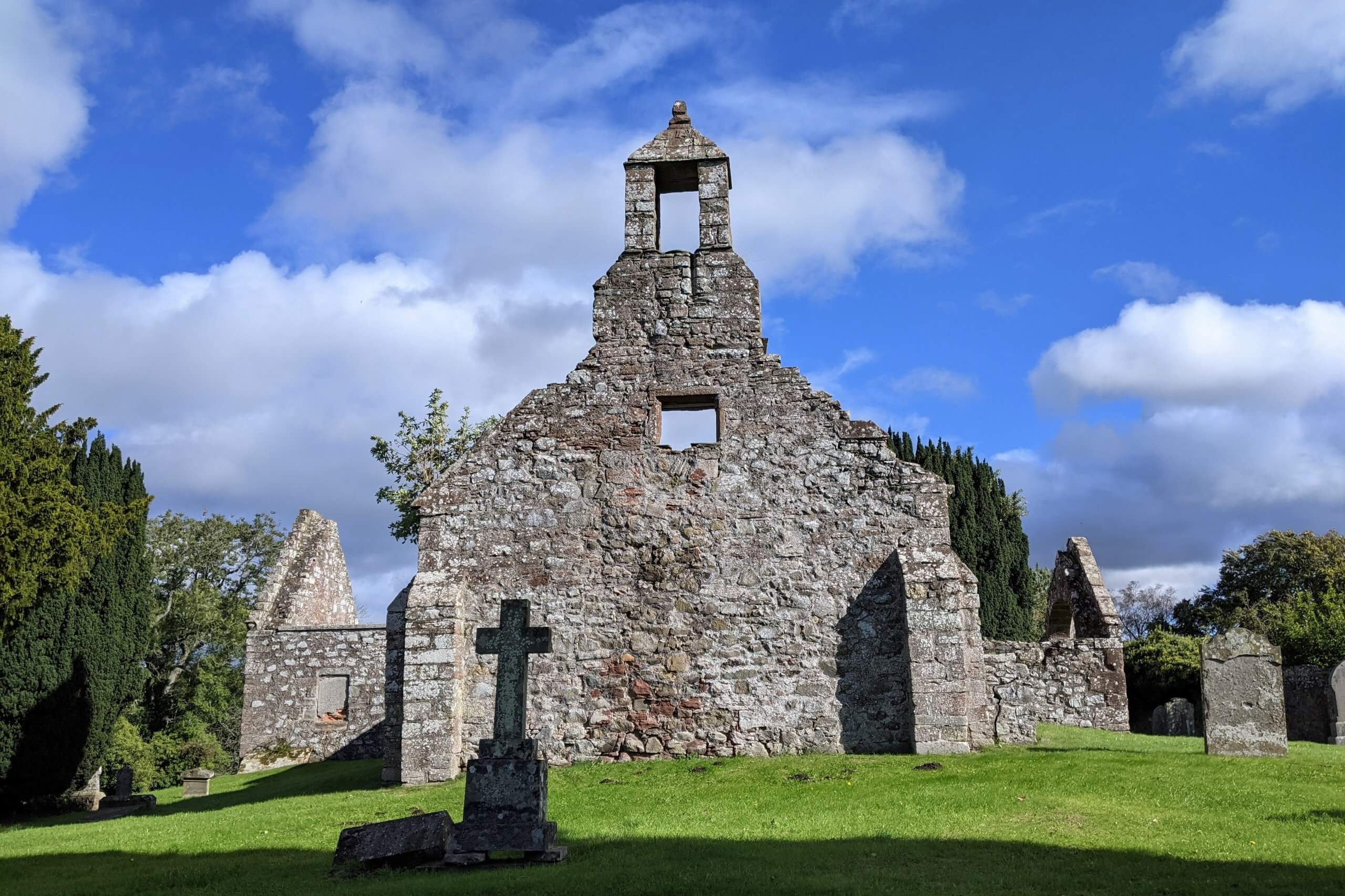 For more than a thousand years, Fife has been at forefront of religious change in Scotland. This region played a significant role in the introduction of Christianity to Scotland, was the testing ground for new forms of monasticism in the twelfth century, had some of the earliest contact with Protestant Reform, and was a hotbed of religious dissent in the eighteenth and nineteenth centuries. Across successive generations, Fife has been a focal point for religious innovation. At times, change was initiated by religious and political leaders; in other periods, it was triggered by popular movements. Yet whether imposed from above or driven from below, each phase of religious upheaval had consequences for the wider community.

Lately, Fife has been undergoing yet another religious revolution. Within living memory Fife has shifted from being a society dominated by Protestant Christianity to a seemingly much less religious society. Surveys conducted in the 2010s recorded that over fifty percent of Fife residents state that they have no religion. This level of disengagement with formal religion is significantly higher than the national average. It therefore seems an appropriate time to consider why people leave the religious traditions of their predecessors, and the impact of such alterations in belief and practice on individuals and society.

This symposium explores how religious change has been experienced in Fife across the centuries. Papers are welcomed from all disciplines and historical periods. The particular nature of Fife’s past means that we expect a large proportion of the discussion to focus on Christianity, but papers on other belief systems (and indeed disbelief) are also encouraged. Themes of particular interest include the causes of religious change, how change is experienced by individuals and communities, evidence of resistance to change, the role of central authorities in driving change, grass-roots religious movements, and the relationship between religious upheavals and other alterations in society. Discussion of a range of aspects of religion are welcomed including (but not limited to) theology, belief, worship, evangelism, administration, and material culture. Contributors are also invited to submit papers emphasising continuity across time where they feel that is significant. In this context we would particularly welcome papers which question the extent of religious change caused by events often assumed to form a major break, such as the Reformation or the Great Disruption.

To submit a proposal for a paper (about twenty minutes in length) please send an abstract of up to 300 words to Dr Bess Rhodes at egsr@st-andrews.ac.uk by Monday 20 June.