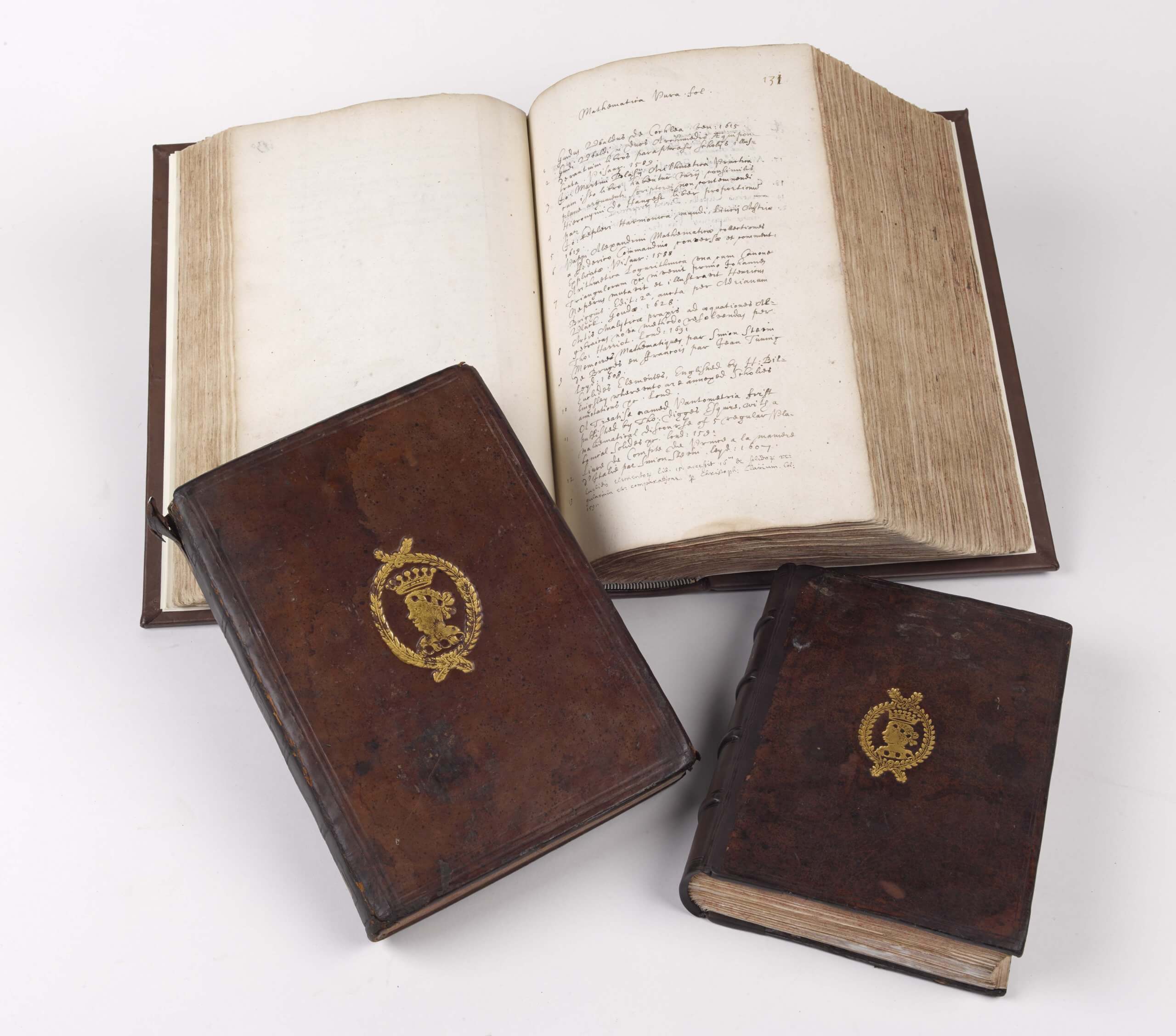 In this online event Brenda Collins and Dr Daniel Starza Smith will provide an insight into the library of Edward, Second Viscount Conway, and successive members of the Rawdon family.

Edward, second Viscount Conway (1594-1655), was one of the foremost book collectors in seventeenth-century Britain and Ireland. His library at Lisnagarvey (Lisburn) had some 8,000 volumes. While many of these are believed to have been destroyed during the 1641 Rising, some of them survive as part of the collection at Armagh Robinson Library, along with a handwritten catalogue of Conway’s Irish library. Among this surviving collection are books signed by the poet John Donne and dramatist Ben Jonson.

The talks will examine Conway’s collecting habits, comparing the Lisnagarvey library to Conway’s 5,000-volume collection in London, and suggest how the surviving evidence can help understand how knowledge was acquired through the early modern book trade.

The subsequent descent of the books rescued in 1641 through four generations of Conway’s descendants, following the marriage of Conway’s daughter to George Rawdon, will also be considered.

Brenda Collins is a Visiting Scholar in the School of History, Anthrophony, Philosophy and Politics, Queen’s University Belfast and was formerly Research Officer at the Irish Linen Centre and Lisburn Museum. She has written widely on linen and the Lagan Valley, as well as on the Conway and Rawdon families. Dr Daniel Starza Smith is a Senior Lecturer in Early Modern English Literature at King’s College London. His publications include ‘John Donne and the Conway Papers (Oxford, 2014).