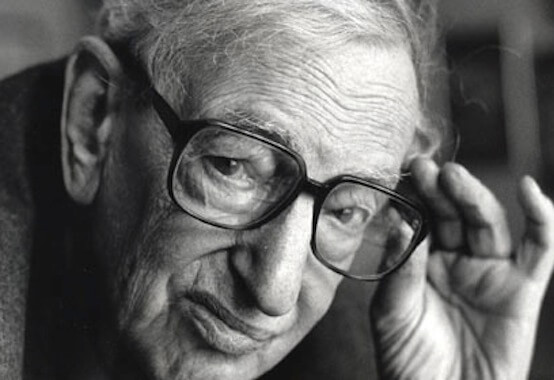 Prof Catherine Hall, author of Civilising Subjects: Metropole and Colony in the English Imagination and chair of the Centre for the Study of the Legacies of British Slave-Ownership, gives the Eric Hobsbawm Memorial Lecture.

The lecture explores what is meant by ‘racial capitalism’, a term that is used to focus on the centrality of racial inequalities to the formation of the modern world. It draws on work on eighteenth-century England and Jamaica, and in particular the activities of one transatlantic white family, to describe how ‘race’ structured not only the plantation economy and society but also forms of capitalist organization and cultural practice in the metropole.

Catherine Hall FBA is Emerita Professor of Modern British Social and Cultural History at University College London. Her work explores the interrelation between metropole and colony in the eighteenth and nineteenth centuries.

Eric Hobsbawm (1917–2012) was one of the most influential historians of the twentieth century. He taught at Birkbeck for most of his life and remained President of the College until his death. Read more about  Eric Hobsbawm and his involvement with the Department of History, Classics and Archaeology at Birkbeck here.

For further information and to book tickets:  http://www.bbk.ac.uk/events/remote_event_view?id=10159