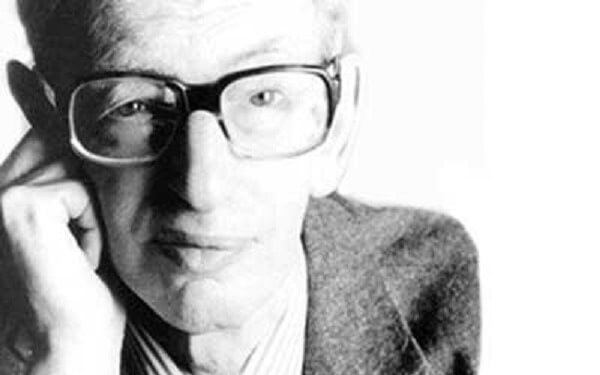 Eric Hobsbawm was not very interested in medieval history, but he did edit and comment on Marx’s own thoughts on how ‘feudal’ economies worked. How do these stand up today? Do we have now to assume that medieval economies simply worked like capitalist ones in their basic rhythms, only less well? This lecture will look at alternative ways of understanding the economic logic which prevailed in the medieval period, and how its dynamic may have worked as well, on the basis of recent work on the Mediterranean, north-west Europe, and further afield.

The Eric Hobsbawm Memorial Lecture is organised by Birkbeck’s Department of History, Classics and Archaeology in collaboration with the Institute of Historical Research. It is held annually to honour the lasting legacy of one of the greatest historians of the twentieth century.

To book your ticket, go to:  https://www.eventbrite.co.uk/e/eric-hobsbawm-memorial-lecture-how-did-feudalism-work-tickets-59334918338