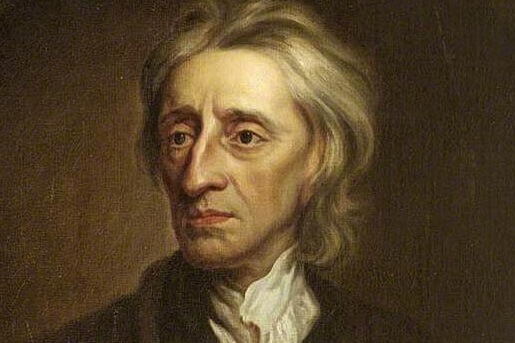 The genre of the intellectual biography has recently come back into vogue. It has been reinvigorated by two recent developments. First, the construction of large digitised data sets that allow published pamphlets, newspapers and government documents to be searched by name, date, and theme, making it possible to uncover new information even about the lives of very well known figures. Secondly, the growing receptiveness of intellectual historians and literary critics to utilise methods drawn from political, social and even economic history, which has encouraged and facilitated the combination of archival research on an individual’s life with textual analysis of their works. Substantial volumes have recently appeared on the life and work of Edmund Burke, David Hume and Karl Marx. Richard Bourke’s Empire and Revolution: The Political Life of Edmund Burke (2015), in particular, has revolutionised the way in which that complex political thinker and actor has been viewed. With great skill Bourke integrates Burke’s life with his writings, demonstrating the intimate connection between the two and enriching our understanding of both late eighteenth-century politics and the political thought of the period in the process. The trend for intellectual biography is now moving back into the seventeenth century, with major studies of John Milton, James Harrington, John Lilburne and John Locke currently in preparation. It is, therefore, an ideal moment to consider the benefits of this approach to intellectual history and other related disciplines, as well as the opportunities and challenges that writing an intellectual biography presents.

This one-day workshop will combine presentations by scholars who are currently producing intellectual biographies on leading early-modern figures with a round table facilitating wider discussion on the genre. The approach will be explicitly interdisciplinary and although the workshop will be grounded in the early modern period, the discussion will also explore the relevance of the genre to both earlier and later periods. The workshop will explore themes such as: