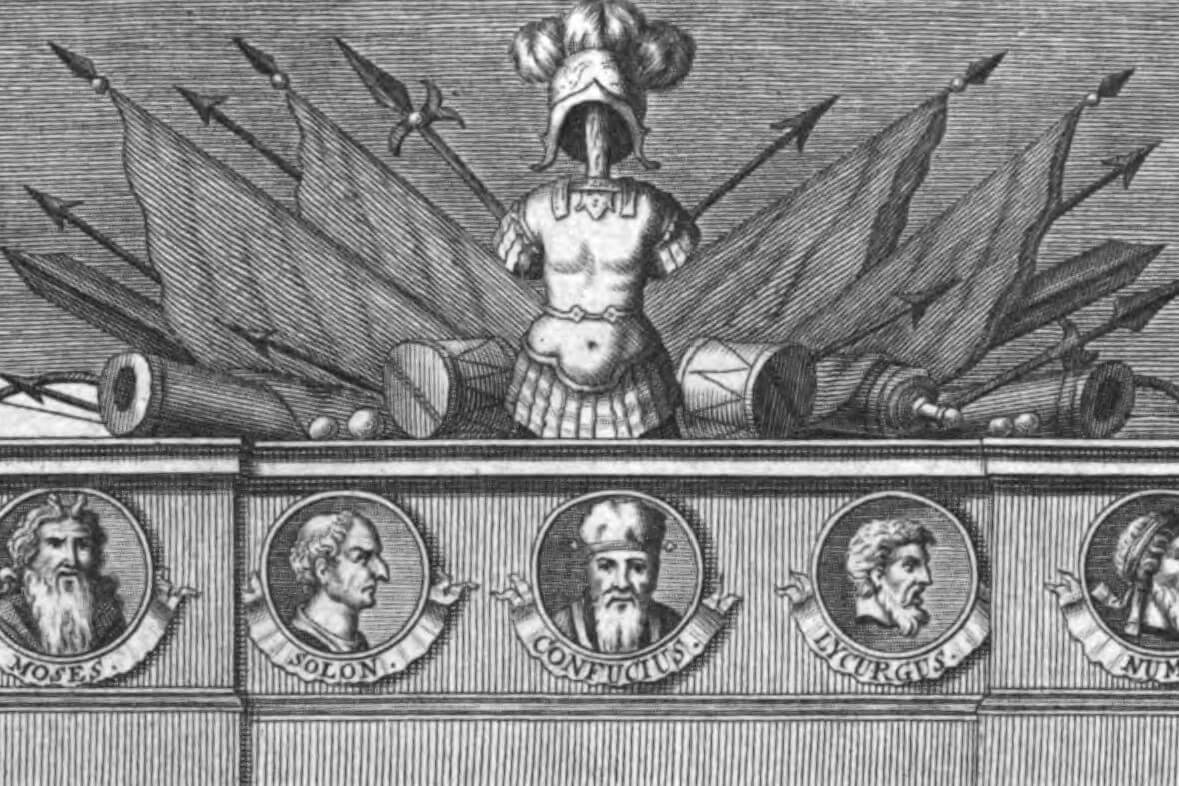 Recent scholarship has reintegrated the religious perspective into how the intellectual culture of the early modern period, particularly in the political sphere, can be understood. This has opened up new avenues of enquiry for those working on the role of scholarship (biblical, patristic, and classical) in intellectual engagement, scholars of philosophy and theology, as well as historians of culture, books, and political thought, consequently providing a much more varied understanding of how ideas were formed and justified. Yet in the midst of these developments, the reality of how the Church-State relationship was envisaged by those writing on politics and religion in this period remains under-explored. The notion of a ‘civil religion’ was a prominent feature of the discourse, but its ambiguity and the contradictions and difficulties involved in its practical realisation has left it as something of a by-stander in the intellectual history of the period. The arguments that were made for civil religion have been used by scholars as evidence for established interpretations of the period, whether that be for the existence of a ‘Radical Enlightenment’, or for the Christian Reformist tendencies of these so-called radicals, or as proof of continuity with existing traditions in republican, patristic, or classical ideologies.

This one-day workshop proposes to examine civil religion in early modernity on its own terms, rather than as a subsect of existing scholarly narratives. It seeks to bring together scholars from different disciplinary spheres in order to encourage reflection on this notion of ‘civil religion,’ and to construct an understanding of its specific contribution to its intellectual and cultural context.

The event is now open, and that those who wish to attend should email katherine.east@ncl.ac.uk by the 8th September,