Home > Events > ‘On This Day in 1816’: The Bicentenary of Frankenstein’s Composition 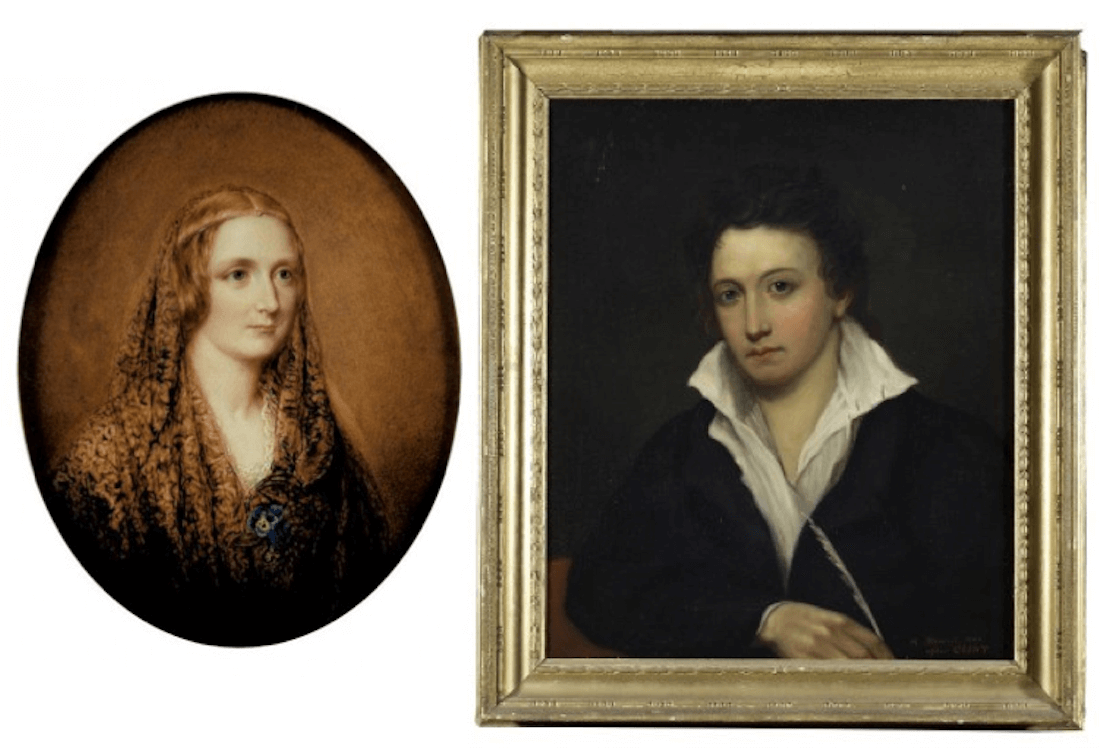 There will be two events in July 2016 to celebrate the bicentenary of the composition of Frankenstein by Mary Shelley. The same event will be held in two locations: the Keats-Shelley House, Rome, and the King’s Manor, University of York. These evening events will include readings of the work of Mary Shelley and her husband and collaborator, Percy Bysshe Shelley, and short academic talks by Dr. David Higgins (University of Leeds) and Anna Mercer (University of York). The events take place almost exactly 200 years after Mary began writing what is now the most famous novel of the Romantic period in July 1816.

This project is sponsored by the Centre for Eighteenth Century Studies and the FR Leavis Fund at York, BARS, BSECS and the Keats-Shelley House. Discussions are ongoing with regards to repeating the event once more at the end of the year at Chawton House Library in Hampshire; details of this are to be confirmed.