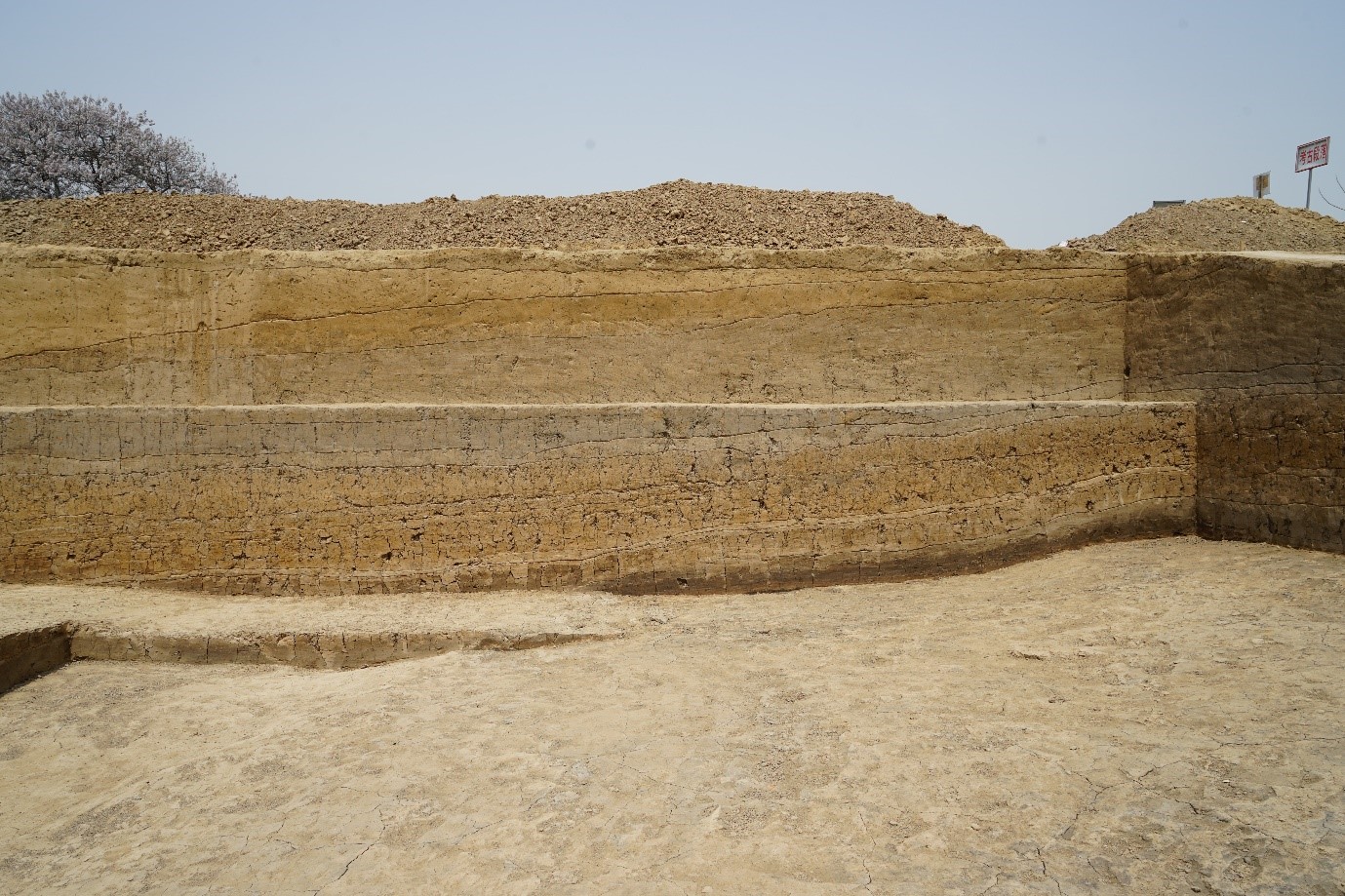 Whilst the late-Holocene climate was becoming drier with increasing climatic anomalies, many walled sites or cities emerged and became regional centres that witnessed population agglomeration and technological flourishment. To feed the growing population and their increasing demand on land, water, food, and other resources, these ‘cities’ were drawn closer to riverine environments and wetlands. By diversifying and intensifying their subsistence strategies, and constructing colossal infrastructures, they also fundamentally transformed their local landscapes. Examining key sites from the Yellow River and Yangtze Delta, this lecture will explore the dynamics between society, landscape, and climate on these late-Holocene walled sites and investigate how these factors influenced and led to the emergence of early states.

Yijie Zhuang is Associate Professor in Chinese Archaeology at UCL Institute of Archaeology. He has conducted intensive fieldwork in different parts of East and Southeast Asia. His interests lie in the reconstruction of water management systems and agricultural ecologies of both the monsoonal and arid regions of Asia and how these relate to long term social evolution.

As our public events are free, not everyone who registers for tickets attends. To make sure we have a full house we allocate more tickets than there are seats. We do our best to get the numbers right, but unfortunately we occasionally have to disappoint people. Admission is on a first come, first served basis, so please arrive in good time for the start of the event.

To register go to: https://www.thebritishacademy.ac.uk/events/dams-moats-cities