Home > Events > Cultures, Societies and History in the Making of the Moralities of Dance 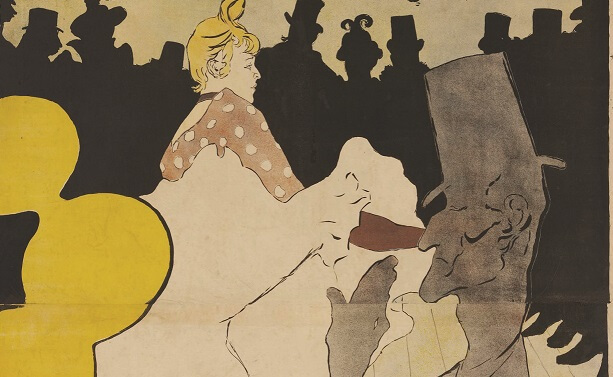 The colloquium is free and open to all but registration is required. If you would like to attend please register at: http://www.moralitiesofdance.eventbrite.co.uk

£5.00+fee lunch tickets will be available to purchase online

This one-day symposium is about the moral issues that have swirled around various dance genres in different regions, cultures and time periods. This entanglement of dance and morality is not new. Western Europe witnessed some of the earliest debates about the moral value of dance in thirteenth-century Christian texts as part of crusades against so-called paganism. With missionary expansion into the Americas, Africa and beyond from the fifteenth century, the ambivalent relationship between dance and the Church bled among people then perceived as ‘heathen’. But dance has always had staunch proponents. In nineteenth-century Britain and France, for instance, dance teachers and some health professionals promoted the practice of innovative closed partnered dances for their ability to mould the physiological body. Yet throughout much of the twentieth century, and in locations as diverse as East Africa and Shanghai, couple dances – symbols of symbiotic moments of pleasure – have often been associated with the disruption of socio-cultural mores, debauchery, sensuality and various medical conditions.

Such historical tensions over dance have called for an engagement with local conceptions of embodied moralities and sensibilities. Embodied practices must further be seen through broader cultural encounters and structures of political power. Anthropologists of Africa, for example, have begun to embrace the necessity of exploring the bodily praxis of dance in light of these historical factors. In so doing, they are expanding what we know about the moralities of bodily comportment in the continent. In Africa and elsewhere, dance – like fashion, music, food consumption and bodily decoration – has much to tell us about the construction of gendered moralities, authority, and colonial and postcolonial power. Our invited scholars with expertise in the history and anthropology of dance will show that dance has often only been one of a constellation of issues ranging from cleavages of class, gender and generational politics to economic forces, immigration, demographics and negotiations with regimes in power. They will examine contested moralities in light of performer-spectator relationships, the creativity of dance artists, questions of subjectivity and imagined perceptions of the Other. We will explore how cultural encounters, social change and political transitions at both local and global levels shaped how people responded to dance. We will discuss the functions of moralizing discourses on dance, and how these have played out with wider dynamics.

14:15: SESSION 2 – The (post)colonial times: issues on spectatorship and creativity

If you have any questions relating to this conference please contact IHR.Fellowships@sas.ac.uk