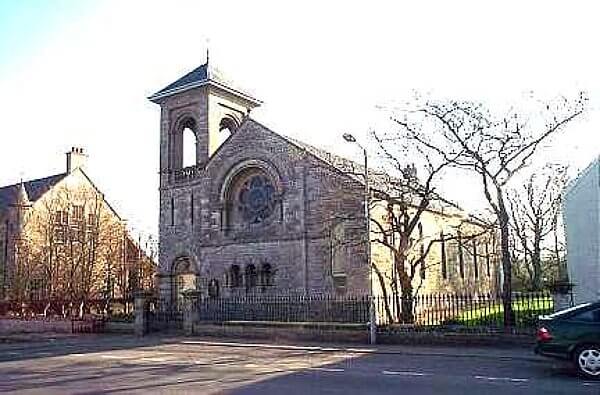 This event will take place online. Sign up and programme here: https://www.nottingham.ac.uk/conference/fac-arts/english/caithness/index.aspx

In September 1222, Bishop Adam of Caithness was murdered by a group of resentful Caithness landholders. During his lifetime, Adam travelled from northern England to Melrose in Scotland, to Caithness, and to the papal curia on behalf of the Scottish kings. News of Adam’s death spread across Europe, and accounts of Adam’s murder can be found in texts from Iceland, Scotland, England, Ireland, and Rome. Bishop Adam’s life, and the tales of his burning, show the interconnected nature of Late Norse Scotland.

Though the Viking Age is known for its connectivity, the period after it saw links between Scotland and Scandinavia grow in new ways, while the development of the Caithness bishopric inspired new ties between northern Scotland and more southerly areas. This conference, 800 years on from Adam’s murder, will explore the Late Norse world in which Adam lived and died, from literary, historical, and archaeological perspectives. In doing so, it will demonstrate the range of influences in northern Scotland at this time, placing it at the centre of a dynamic and interconnected political, cultural, and ecclesiastical milieu.